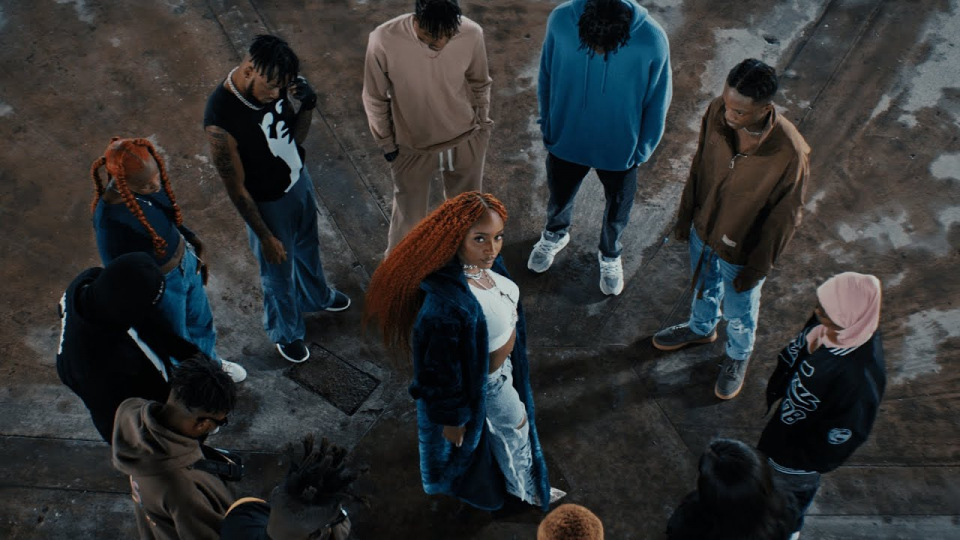 Directed by Ayra Starr with the assistance of Loups Garous, the visuals sees the Mavin star girl perform the record with the backing of her “geng”. Dance steps and moves by Ayra Starr and her featured dancer just about enough to keep you engaged all through.

Check out the official music video to Ayra Starr’s Bloody Samaritan below and download the audio for free after the cut.