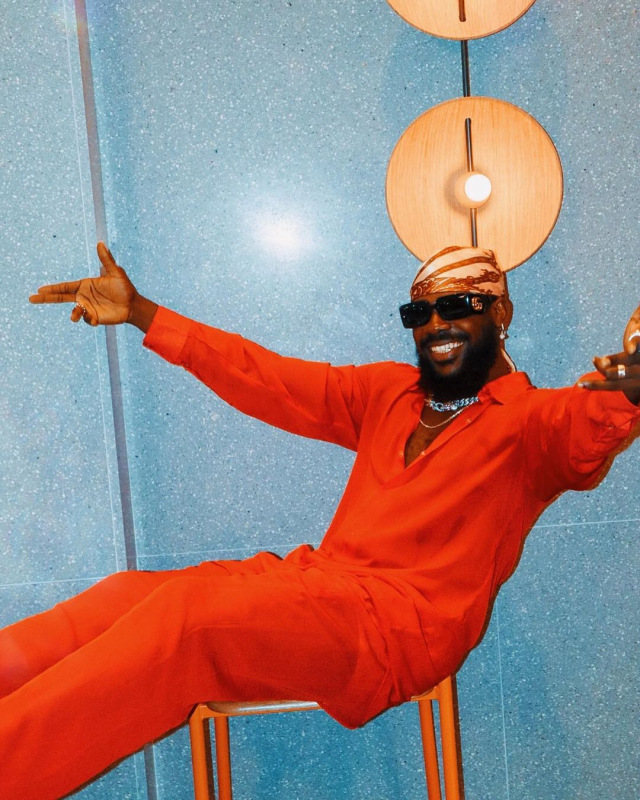 In a post on his Instagram account, the 34-year-old singer who gained widespread attention after releasing the 2015 hit single ‘Sade’, a highlife cover of One Direction’s ‘Story of My Life’ said the new song is titled ‘High’.

Adekunle Gold further noted that the single will officially be made available on Friday, September 3, 2021. “HIGH photo @theartiststrugglestudio Styled by @rima_rama #NewMusicThisFriday #HIGH,” the singer who is also a graphic designer captioned a photo on Instagram.

The new song will be Adekunle Gold’s third release this 2021. His other previously released singles this year include ‘It Is What It Is’ and ‘Sinner’ both of which have performed well and have official music videos.

‘It Is What It Is’ visuals premiered on April 30, 2021, and currently have over 4.2 million views on YouTube while the romantic video of ‘Sinner’ was released on June 22, 2021, and has attracted over 3.2 million views.

Even as he prepares to drop a new single, it still remains to be seen whether Adekunle Gold will keep his promise of releasing a new album before the end of the year. He had dropped his third album ‘Afro Pop, Vol 1’ in August 2020, a 10-track project that features among others Patoranking, Tekno and Nailah Blackman, a Trinidadian singer-songwriter.