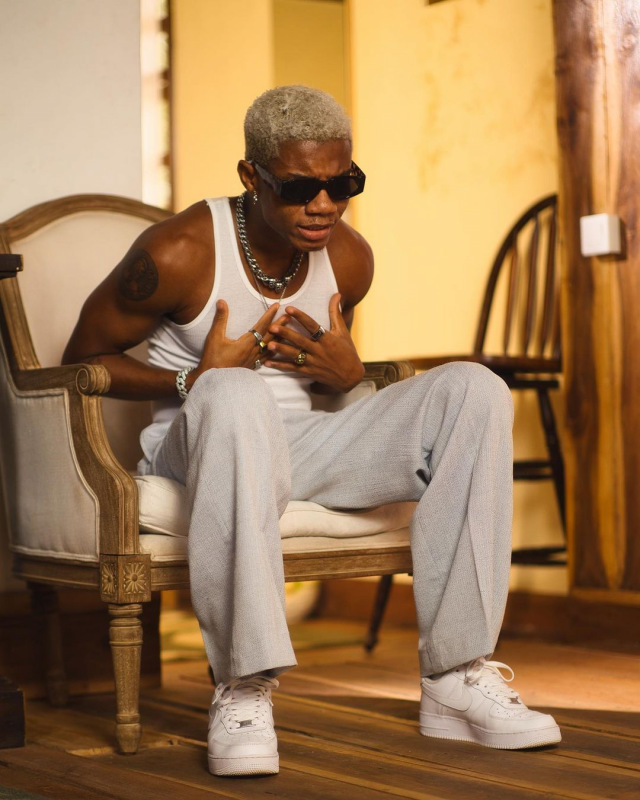 Ghanaian artiste KiDi has been making waves on social media with his hit song 'Touch It'.

Recently the song hit 100 million views on TikTok via the Touch It challenge and now it very well seems like the song has become a Bollywood thing as it has been celebrated by Bollywood stars.

In a new video, a popular Hindi movie actress, Farah Khan Kunder shared a video of her colleagues who decided to jump in on the trend, doing the Bollywood version of the 'Touch It' Challenge which the actress shared on her Instagram page where she has over 2.7 followers. The video has since garnered over 1.7 million views, 570 plus comments and 64,000 likes within 24 hours.

KiDi, Kofi Jamar, Wendy Shay To Perform at Ghana to the World Concert 2021

While the video received reactions from many Bollywood stars including Bhavna Pandey, KiDI also recognized the love that Asians have given his song by reposting the video with the caption "Bruh, Touch It is now in India Bollywood way… Grace".