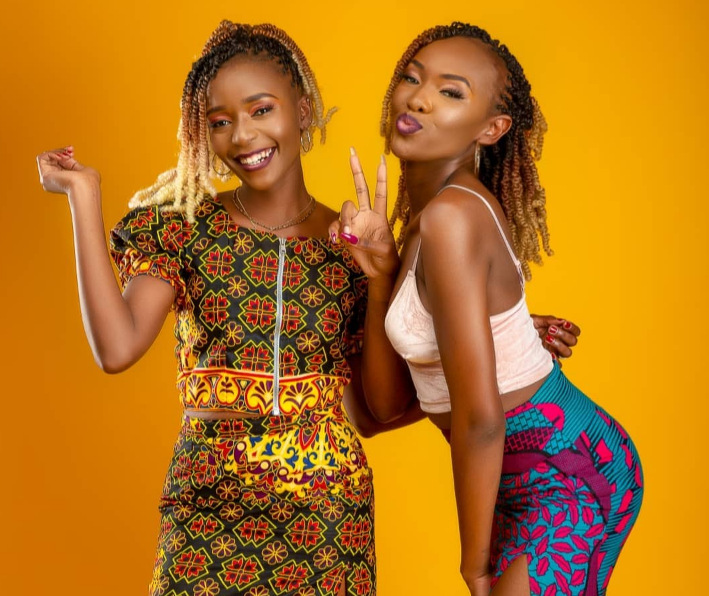 Taking to Instagram to announce the news to their fans, Band Beca expressed appreciation for their journey with the record label which saw them grow to become great artists.

In addition, Band Beca also thanked their fans for their endless support as they promised to deliver more great music to them in the near future.

“It has come a time that we have decided to part ways with our family/management #naiboiworldwide. The journey has been great and we had our highs and lows but we believe that we’ve both seen our growth...Thanks to all our fans who have showed us love and support throughout this journey. We are now solo!!Keep riding with us as we prepare more content and great music for you,” the group posted.

Responding to Band Beca’s post, Naiboi, who also doubles as the CEO of Naiboi Worldwide record label reassured the duo that he would always love and support them.

“I love you both always,” he commented, to which they responded, “We love you too.”