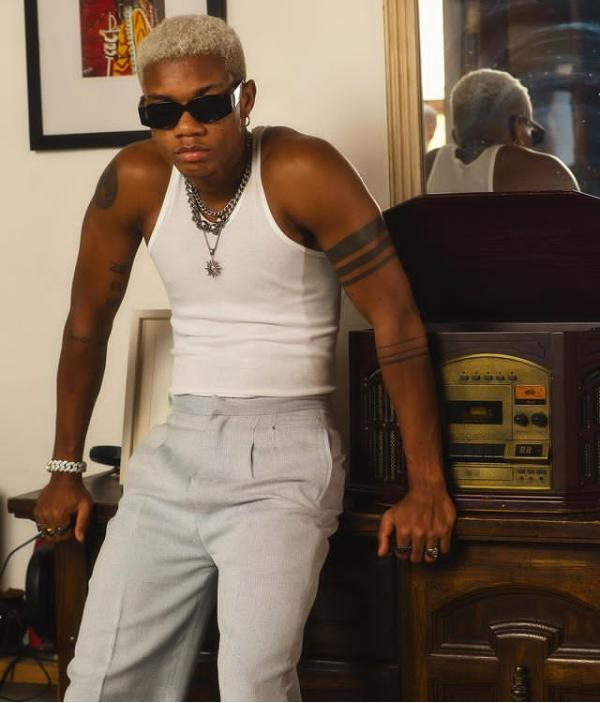 Lynx Entertainment signee and hiplife star Dennis Nana Dwamena alias Kidi has achieved yet another milestone in his music career.

His record, Touch It, off the recently released ‘Golden Boy’ album has been making waves both in Ghana and abroad. Since its premiere, the record has been incorporated into most dance challenges on TikTok and also has its own Touch It challenge on the platform. Currently, Touch It has garnered over 100 million views on the video-sharing app.

Sarkodie Discloses What He Used His First-Ever Pay Check For

Reacting to this massive feat, Kidi took to his Instagram page to appreciate his fans for spreading the love with this music and making it trend with the 'Touch It' challenge. ‘Oh Mi Gad!!! I’m humbled. Appreciate every single one of you streaming the album. Love to you and yours. Who’s ready for Mon Bebe’The caption reads.