Sarkodie Discloses What He Used His First Ever Pay Check For 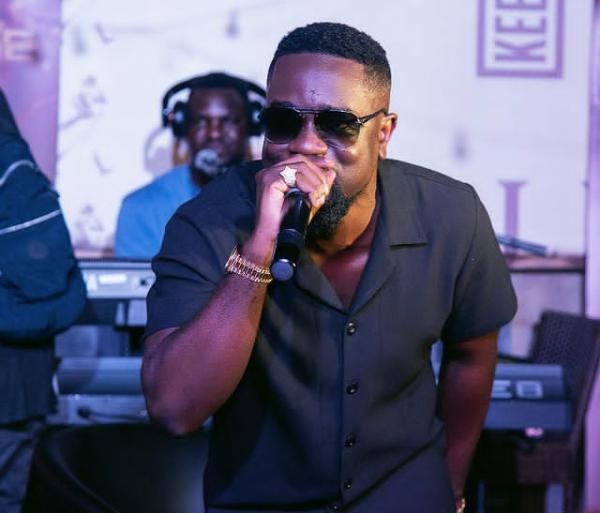 Ghanaian King of rap Sarkodie has recently revealed land acquisition as the first thing he did after receiving his first paycheck.

According to the rapper, rather than patting his back with extravagance after getting the first pay, he opted to invest, by acquiring land.

Kidi, Kofi Jamar, Wendy Shay To Perform at Ghana to the World Concert 2021

Speaking in an interview with Pulse Kenya, Sarkodie shared,’’ I remember my first pay-check and it was from a show. Funny enough it was a tough decision for someone who has been hustling for a while and I had to treat myself. I got a piece of land. Literally the whole money for land.’’

He reveals that at the moment, he doesn't have time to frequently visit the land but the land is still very well his and has appreciated over the decade-long period.

Strongman Reveals How COVID-19 Affected His 10 am Album

Other than being a successful rapper, Sarkodie has professed that he is a shrewd investor. As much as he is ranked as the top richest musician in Ghana with an estimate of $15 million, he would always have a couple of considerations before purchasing a car. ’I don’t like spending money on cars. If I get a decent car that stands the test of time I could use it but I feel it’s not worth it. Financially it doesn’t make sense. I don’t have many cars and if I want to get one, I want the type that regardless of time, still looks new. I think a lot before I make a purchase.

He’s a man afraid of going bankrupt. "I’m the type who always wants to make sure I don’t go broke," he concluded.