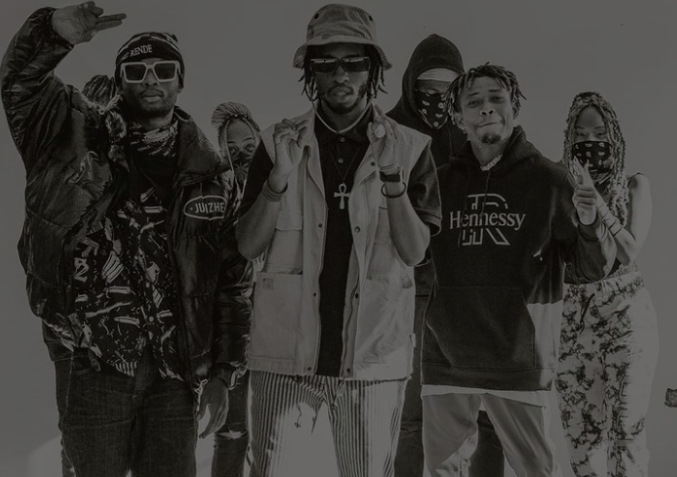 ‘Umoroto’ is a slow beat hip-hop jam in which the members of Wakadinali drop well-versed lyrics on why they hustle so hard. Justifying their reasons for hustling hard, they cite that they have to work hard so that they can provide for their children, adding that they are proud of being able to take care of basic needs for their children.

Taking it a step further, Wakadinali encourages young people to join them in hustling, as they discourage those who engage in illegal activities including stealing, by giving a story of how one of their friends was stoned to death by mob justice.

The new song which was produced by Ares66 has been received well and already has over forty thousand views on YouTube.

Reacting to the message, fans praised Wakadinali for using their platform to share the negative effects of crime, with others praising the individual ability of each member.

“Wakadinali recognising that crime doesn't pay thumbs up,” one fan reacted with another one adding, “Its every hard to choose the best among the three. That's why they are WAKADINALI. Dope guys, Munga, SewerSydda and Scar.”

Meanwhile, Wakadinali is currently flying high with their recent mainstream hit dubbed ‘Avoid Those People’ which has already hit over one million views on YouTube.

‘Avoid Those People’ is a reflective jam about the kind of people that we should avoid in our lives.