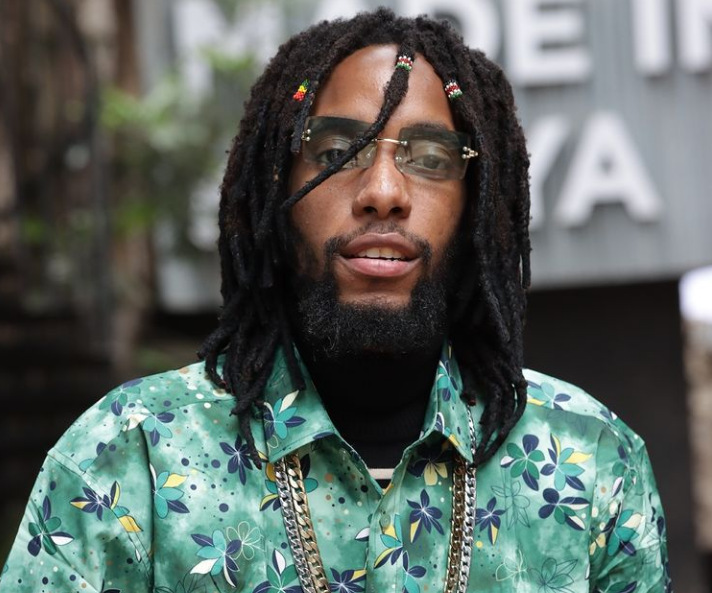 ‘Weka Piano’ is a groovy Amapiano jam in which Rekles and Brandy describe a fun party which they have attended, as they request the DJ to play some Amapiano tunes so that they can dance and enjoy themselves.

Balancing Brandy’s sultry vocals, Rekles delivers well-versed rap lyrics as he describes the activities that he likes to engage in when he is having a good time.

The video which is simplistic, features a group of young people adorned in diverse attires including traditional Maasai clothes, as they vibe to the Amapiano jam.

The new song has been received well and already has thousands of views in just a few hours. Sharing their views of the song ion the comment section, fans praised Brand’s vocals in the song, with others approving this unlikely collaboration between King of Gengetone and Queen of Amapiano.

“Brandy Maina nice vocals…this song hits so cool whenever your on your earphones in a and it's raining outside. You'll love it, wow,” one fan praised, with another adding, “Wooooooooza the king of gengetone amapiano in the building... approved this manze Rekles moto sana Brandy the queen of Amapiano twende sana.”

Meanwhile, Rekles’ previous feature ‘Kiuno’ by Susumila is still flying high and already has over a hundred thousand views on YouTube.‘Kiuno’ is a groovy Swahili RnB in which these talented artists praise a gorgeous lady who has a ‘fire waist’.