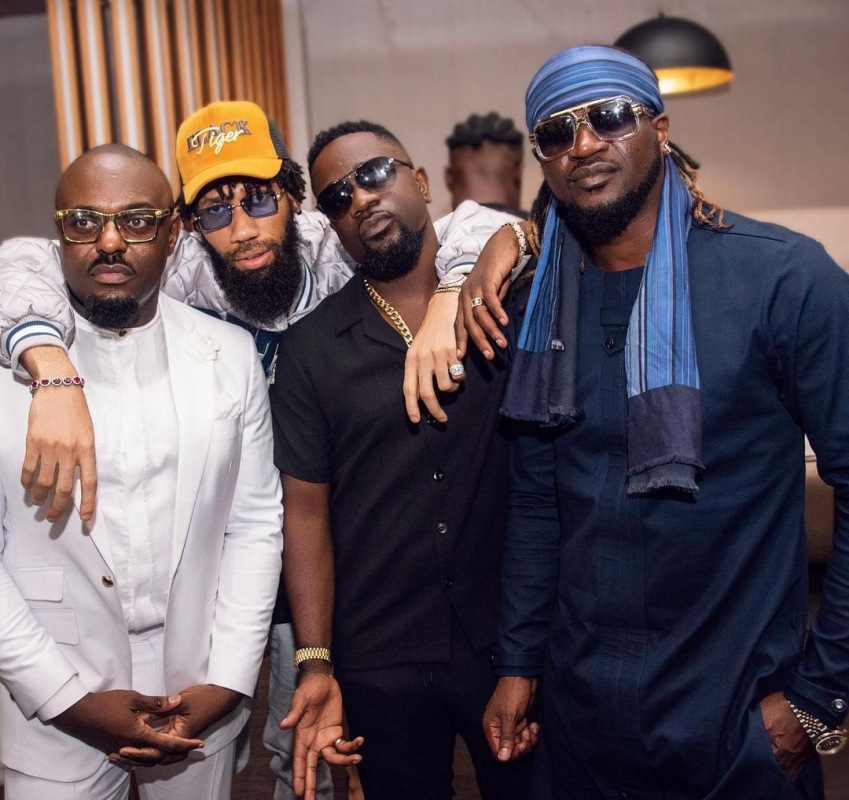 Presently, Sarkodie is in Kenya where he is continuing with his album promotion tour. While on tour in Nigeria, Sarkodie trended on social media due to his comments that although he receives significant support from Ghanaians, they do not cherish moments. He made this comments during an interview with Osikhena Dirisu, a presenter at The Beat FM, who pointed out that Sarkodie has received little appreciation despite “putting Ghana on the map”.

Sarkodie Shares Tips On How He Handles Critics

In Sarkodie's words, I think for the past week or something, I was on a media tour, and I had a conversation...but you are saying it”. “It's kind of dicey when it's coming from me because I have friends, and they don't want to feel a certain kind of way. From what you said, I could say I do get support from Ghanaians, just that they should really hold unto moments and cherish it", the Ghana rap king concluded.