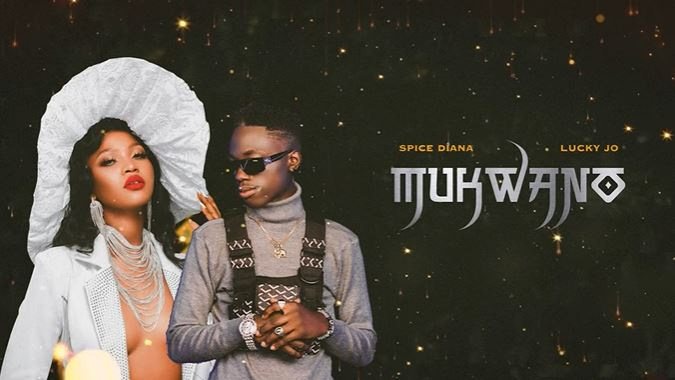 In 'Mukwano' (loosely translated from Luganda to mean 'Love'), Lucky Jo cries out for Spice Diana's love and attention. He notes that he is happy to have crossed paths with the woman of his dreams and vows to do everything for her.

On her part, Spice Diana seeks to know what she’d get in return if she was to give Lucky Jo a chance.

The audio was produced by multi-award winning producer and songwriter Nessim Pan Production.

Lucky Jo is among the few artists signed under Nessim. The 15-year-old singer from Kumi district started his music journey during his Primary Seven vacation, where he wrote his first song dubbed ‘Keity’.

He then sought advice from media personality Douglas Lwanga on how he could promote his newly recorded audio track. Having listened to his track, Lwanga reached out to Nessim to redo the audio because he appreciated how talented he was at a very young age.

Ever since, Lucky Jo has been on an upward trajectory, with his music picking up across the country.

On her part, Spice Diana has been busy releasing new music as she prepares todrop her album later this year.