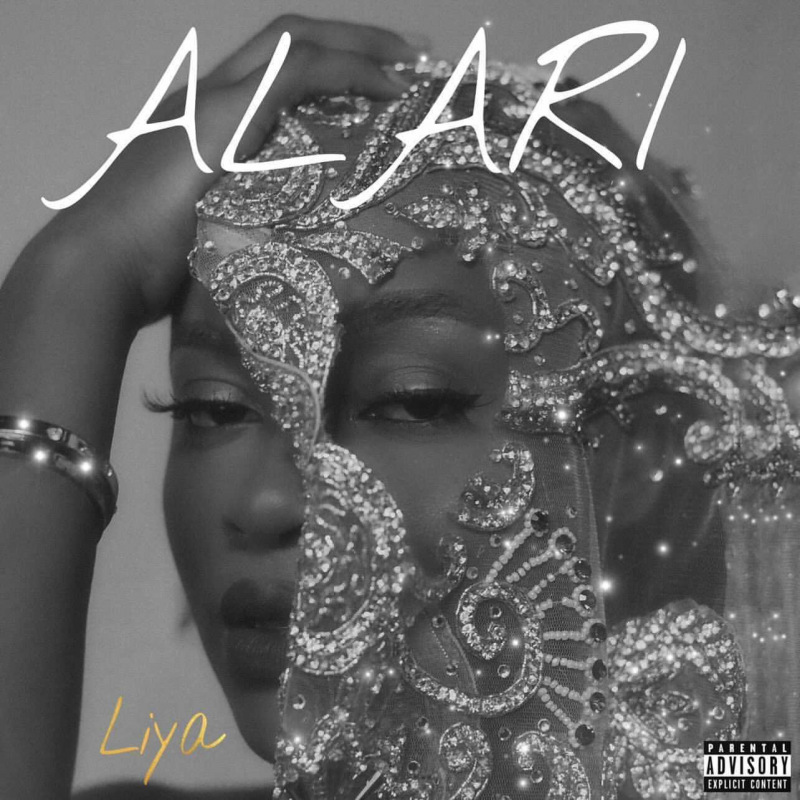 Davido Music Worldwide (DMW) first lady Liya has finally released her highly anticipated debut Extended Play (EP) titled ‘Alari’. ‘Alari’, a 6 track EP was made available across all digital platforms on August 20, 2021. The only project features Davido who also doubles as the executive producer for the EP

‘Alari’ which is a Yoruba word that loosely translates to ‘Stand Out’ sees the fast-rising youthful musician incorporate multiple genres while showcasing her vocal prowess and also at the same time passing a number of weighty messages.

The project is largely influenced by Yoruba culture and heritage with Liya singing ‘Adua’ and ‘Olodumare’ in Yoruba as she talks about her personal life experiences.

Liya also finds space to incorporate some upbeat sound in the ‘Alari’ EP on ‘Lakiriboto’ and ‘Alari’. The EP which runs for a cumulative time of 17 minutes also houses Liya’s 2020-released hit single ‘Melo’.

While introducing the EP to her fans, Liya, who was officially introduced to the DMW label in October 2020, said she had worked on the project for over a year. She also noted that ‘ALari’ captures so much of her culture which she says is a huge part of her identity.

“My debut EP ALARI is finally out, I’ve worked so hard on this project for over almost a year now, super excited to share it with you all, my culture is a huge part of my identity and this EP captures so much of it, I hope y’all love it as much as I do,” Liya noted in a post on her official Twitter handle.