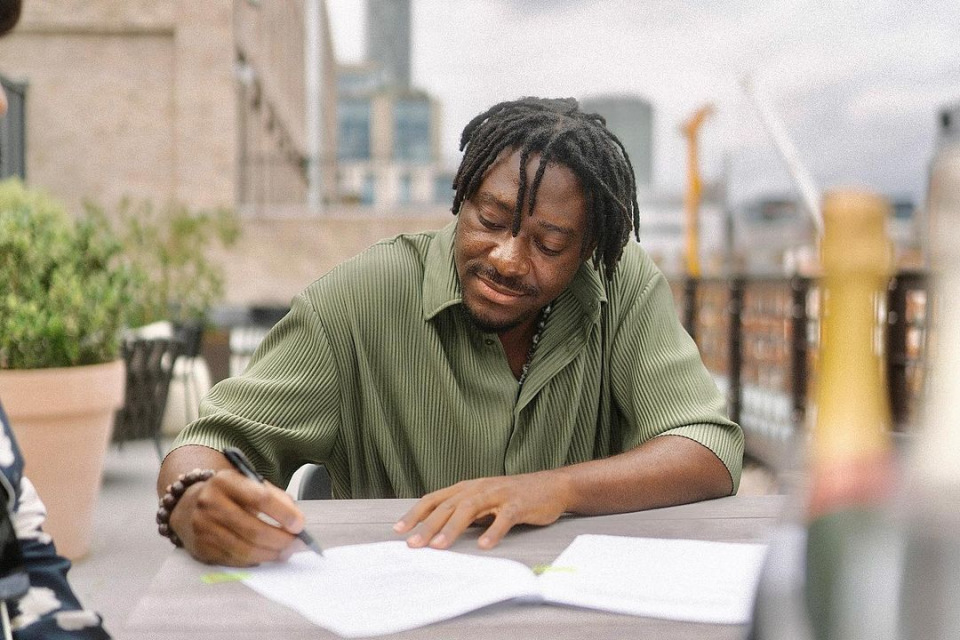 Taking to his Instagram account, GuiltyBeatz made known the massive accomplishment to his over fifty thousand followers.

‘Hey, guys! I’m super excited to announce that I’m officially part of the @sonymusicpubuk family. The next phase of this journey has been unlocked. Glory to the most high!!' .The caption reads.

GuiltyBeats becomes the second Ghanaian artist to join the publishing label recently after Sarkodie who also announced his deal a couple of weeks ago.

Prior to this, GuiltyBeatzy earned international recognition for his work with A-list artists like Mr Eazi, Wizkid,  Sarkodie, and Beyonce. He earlier dropped an Extended Play project he titled Different.