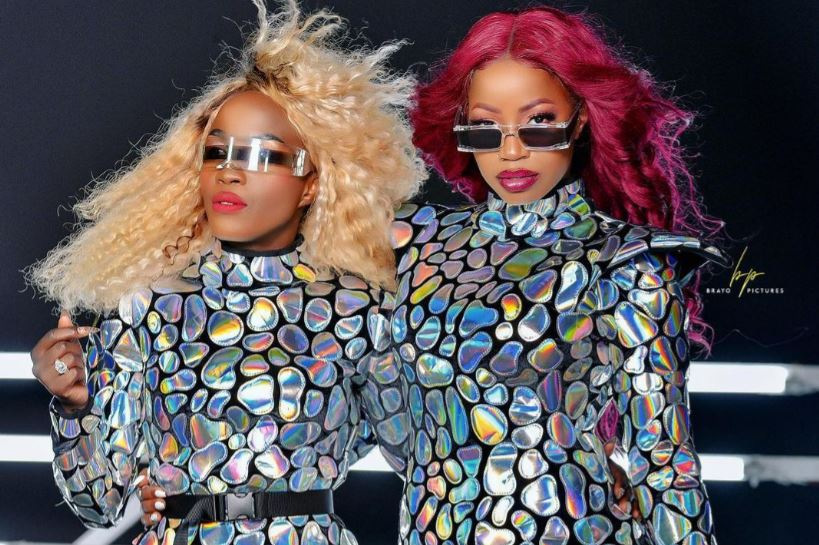 'You Lied' is a story about two women who fell for the same man. Sheebah Karungi and Joanitah battle each other as they try to get the attention of this man who’s playing both of them.

The audio was produced by Mr. Charm On The Track, while the video shot and directed by Wax.

In the visuals, we see the two artists perfectly act out the role of two women fighting for the same man. During the video shoot, Joanita revealed that she reached out to Sheebah for a collaboration and to her surprise, the Team No Sleep singer replied within ten minutes.

Explaining why she agreed to collaborate with Joanita, Sheebah noted that she is a strong woman and has a strong voice.

Although they remained tight-lipped on the total cost of the visibly expensive project, Sheebah said Joanita footed all the expenditure, adding that she just added her vibe and craze.

"The experience working with her has been great. We have had a great vibe. She has a good sense of style, talent, positivity, strength and we are just two bosses,” Sheebah said during the video shoot.