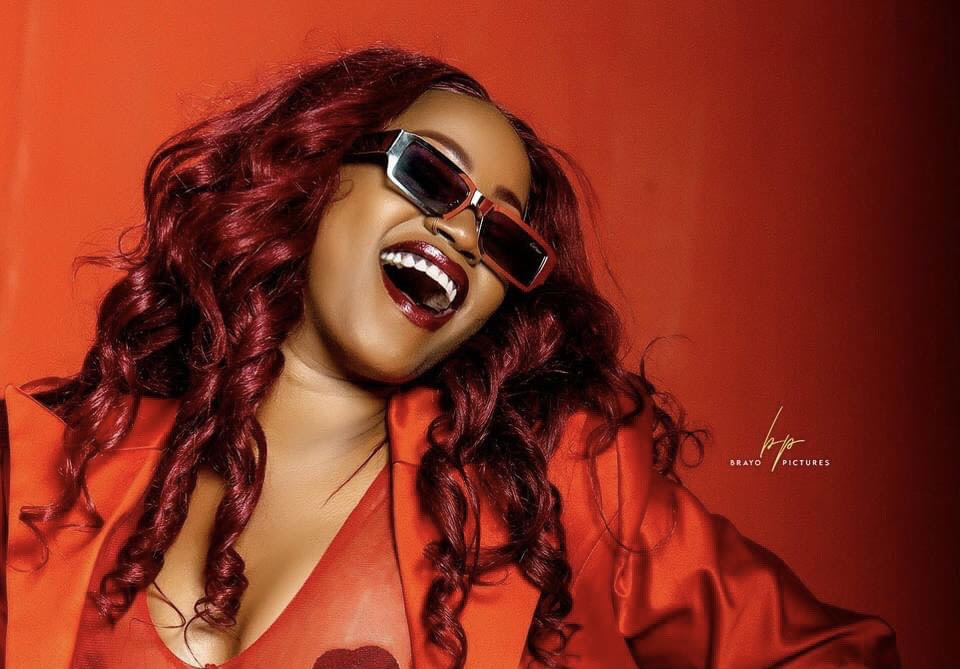 Ugandan artist Sheebah Karungi has explained why she is concentrating more on collabos, noting that joints projects are the in thing now nd they provide an avenue for an artist to build his/her fan base while penetrating new markets.

"Collaborations are the in thing. I don't do them because I'm supposed to but deeply we are helping and building each other,” she said.

Sheebah recently teamed up with legendary artist Chance Nalubega on a jam dubbed 'Kale Maama' that has been topping charts. Being a veteran artist, Nalubega's fans were quick to criticize her, claiming that she collaborated with Sheebah because of her lifestyle.

"Chance told me that they were harassing her. Not because I worked with a legend so many generations ago but why she was working with someone like me who wears skimpily," Sheebah said.

Read Also: Chance Nalubega Opens up on her Experience Performing alongside Sheebah

Sheebah is a big brand and getting her on a jam is not an easy task. She, however, says she is open to working with any artist who reaches out to her.

"In all honesty, every artist in Uganda can work with me. Sometimes we love people but we won't show them so if you love someone and want to work with them, approach them." Sheebah told Kookie Promotions.

Unlike other big artists who don't push collabos, Sheebah maintains that she markets all her collaborations because of passion.

"I push them all because I don't do collaborations I don't love. I wouldn't collaborate with someone who will push me into promotion," she said.