Chance Nalubega Opens up on her Experience Performing alongside Sheebah 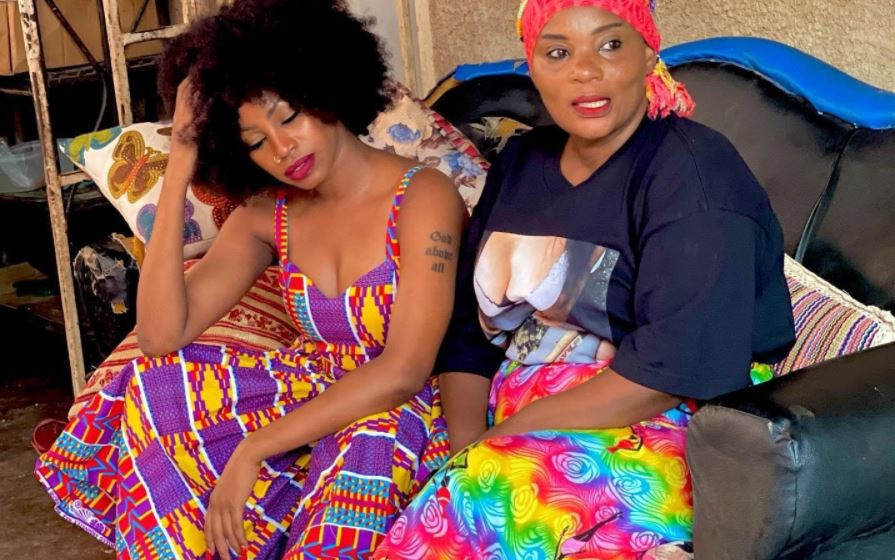 Speaking after she performed alongside Sheebah in the new season of Clun Beatz, Nalubega said she had a great time sharing the stage with Sheebah.

"We had a great performance together. Sheebah is beautiful, lovely and down to earth. It was really beautiful," she said during a recent interview.

Chance Nalubega was one of the top female musicians holding the music industry down back in the 90s. Whenever she got onto the stage to perform, the crowd would go crazy due to her energy.

Sheebah and Chance Nalubega teamed up on a jam titled 'Kale Maama' which dropped last month.

'Kale Maama' is a tale of a love gone sour. The two curse their ex-lovers who did so much damage to them, to an extent that they now hate love.

The audio was produced by Artin Pro while the video was shot and directed by Director Pest of Grate Make Films.

The video takes us back to the 90s thanks to the dressing and fashion style. 'Kale Maama' is off Sheebah Karungi's fifth studio album titled 'Samali' that dropped mid-last year.