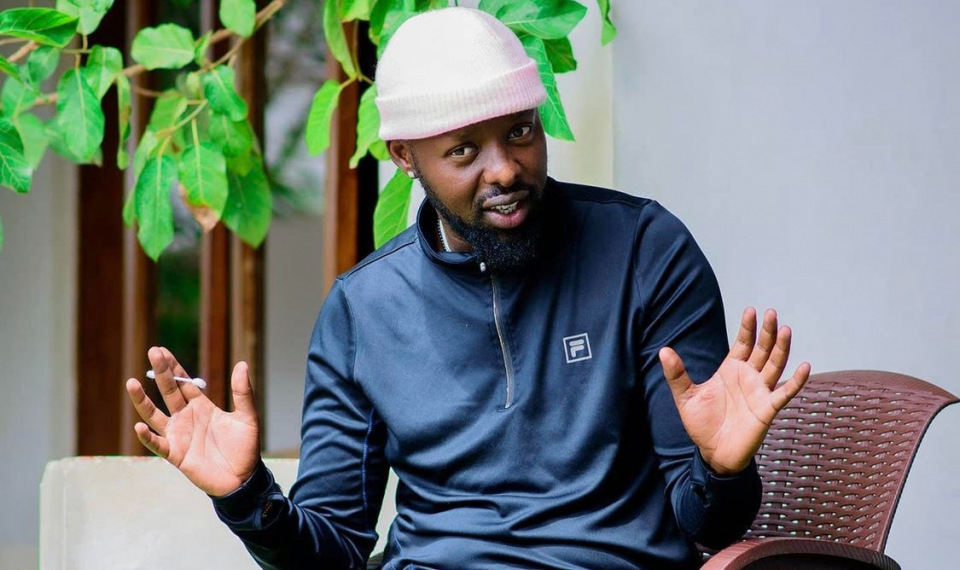 Multi award winning Ugandan artist Eddy Kenzo has vowed to compose a song to celebrate his life after surviving a nasty accident earlier this week.

Thursday 5th August, 2021, social media was awash with videos of Eddy Kenzo and 3 of his friends in a nasty road accident caused by their car hitting a bump and overturning along Masaka Road in Maya. The singer did not sustain any serious injuries despite having been pulled out of a terrible wreckage of the car and rushed to the hospital.

He took to his social media to assure his fans that he was okay. Days after surviving the ordeal, Eddy Kenzo has expressed interest in composing a song narrating the accident and also thanking God for giving him another chance to live.

"I would like to compose a song today, thanking God for my life and release it tomorrow because it was too much," Eddy Kenzo said in a post translated from Luganda.

While narrating the accident, Eddy Kenzo mentioned that the road was wet and slippery due to the rains and as they were approaching Maya, the bump caused the car to skid. It did a 180-degree spin in the middle of the road, facing the wrong way. They then  landed in a trench. Fellow artists have reached out, making social media posts thanking God for Eddy Kenzo's life.