Levixone Explains Why he Mingles with Secular Artists Despite Criticism 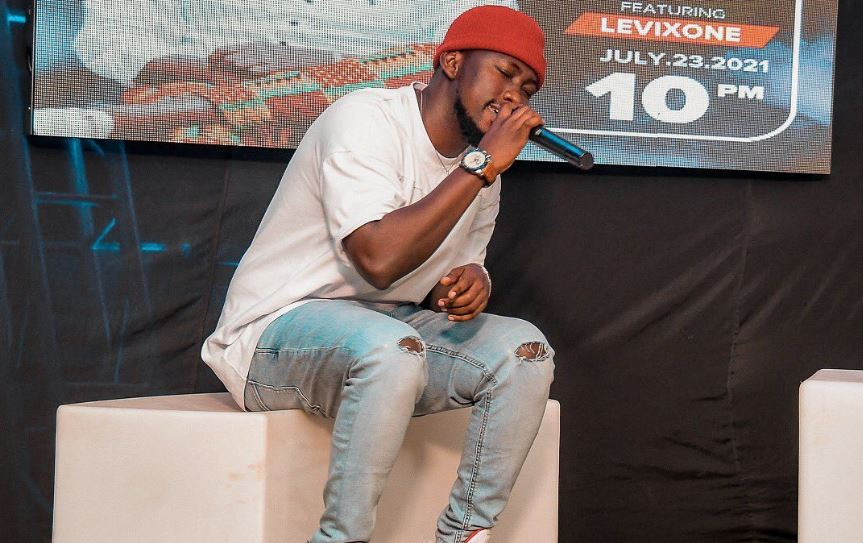 Award-winning Ugandan gospel artist Levixone has explained why he associates with secular artists, despite criticism from a section of his fans.  Speaking during a recent interview, Levixone noted that interacting with secular artistes is one of the best avenues to bring them closer to God.

He further notes that his actions are supported by the Holy Scriptures in the Book of Matthew where the Great Commission was issued.

"The Bible commands us to go into the world and hook souls for Jesus and there's no way I can do that to the souls already in church. On top of that we need to associate with these people so that they can know our stories," he said.

He revisited an incident in London where he met Jose Chameleone, who encouraged him never to stop doing gospel music because he was proud of him for the big impact he has inflicted on his fans.

"You can imagine if someone like Jose Chameleone came out and said something like that to me, I just know I'm doing the right thing," Levixone said.

Levixone made the remarks after a section of his fans criticised him for mingling with secular artists yet he is ranked high among gospel musicians in the country.