Levixone Appeals for Compensation of Loss Incurred in Postponed Concert 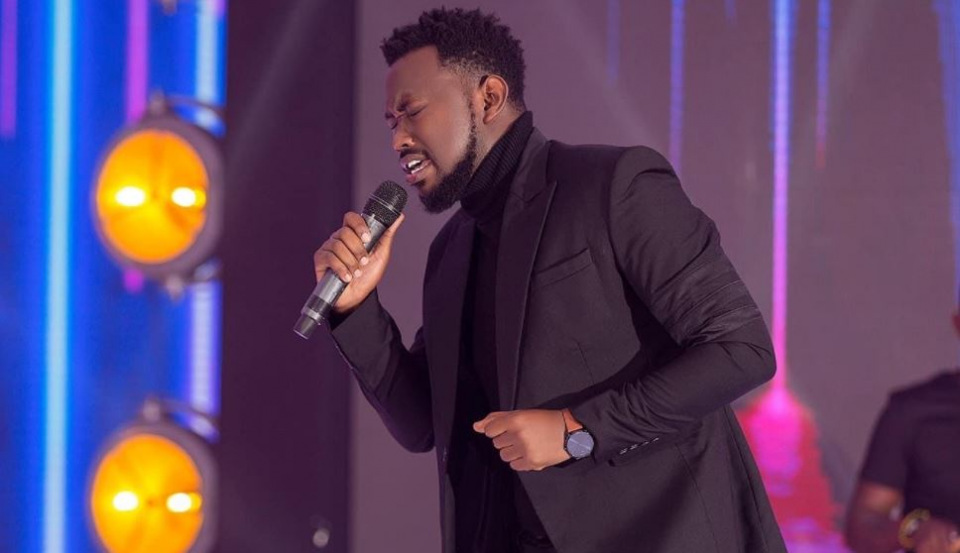 Ugandan gospel musician Levixone has called upon the government to compensate him for the costs he incurred in organizing his concert that was scheduled to happen at Namboole stadium, but got cancelled due to Covid-19.

According to Levixone, he had already paid service providers lots of money, but did not get to perform, meaning there’s no return on investment.

"If there is any compensation plan towards the people who were affected in due course, I deserve to be helped too. I may not have come out to speak on it because I'm a very peaceful person but if they are to really give people money, I think I should be given some. I had one of the biggest concerts planned in the country in Namboole and I had paid each and everything," Levixone told NBS TV.

The concert was scheduled for 12th December 2020 but because of the Covid-19 outbreak, concerts and public gatherings were put on hold to curb the spread of the virus.

Levixone is hopeful that as soon as the virus is dealt with, his concert will be the very first to happen at Namboole Stadium that can accommodate up to 46,000 people.

"The moment we are cleared and given a go ahead to go back on stage, Namboole will be the very first concert the industry will experience,” he divulged.