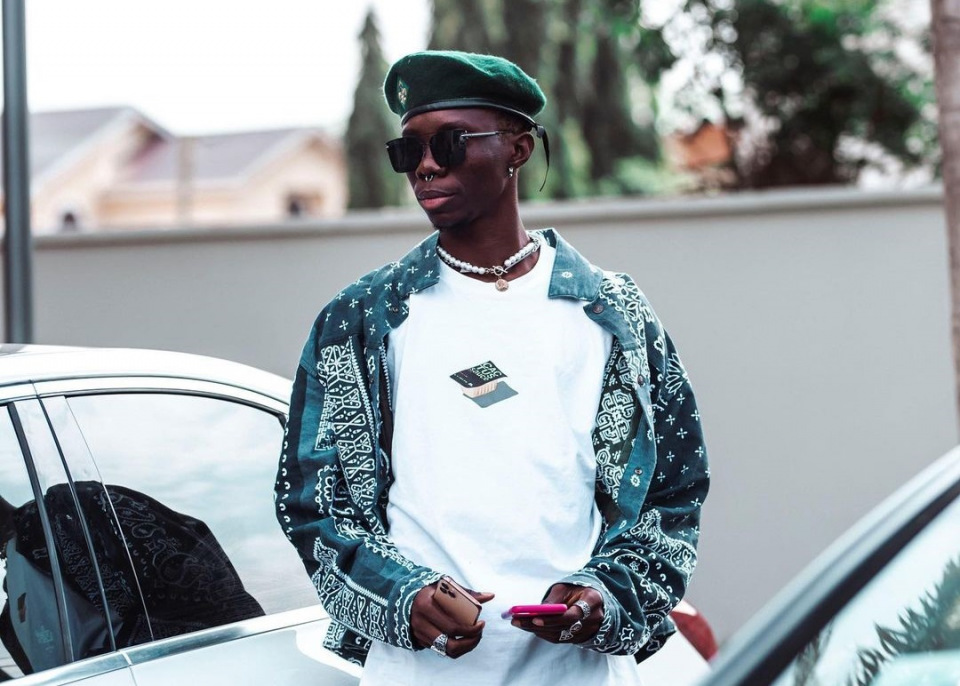 Nigerian rapper Blaqbonez is celebrating a new milestone in his music career after his debut album ‘Sex Over Love’ reached the 50 million cumulative streams mark across all major streaming platforms.

The rapper who is signed to 100 Crowns, which is an imprint of Chocolate City dropped the album on 30 April 2021.

While celebrating the milestone, the rapper announced that he will be releasing a second music video off the album this Friday. The video is for the single ‘Fendi’ in which features Joeboy.

“50 MILLION STREAMS FOR SEX OVER LOVE!!! Andddd FENDI video feat @joeboyofficial drops Fridayyy Is that another number 1 i see??” the rapper who was profiled in 2019 by The New York Times as one of the new guards of Nigerian music noted in a tweet.

Blaqbonez managed to have the hit single ‘Bling’ featuring Buju and Amaarae at number one just days before he officially unveiled the album that houses 14 tracks.‘Bling’ already has an official music video released on April 23, 2021.