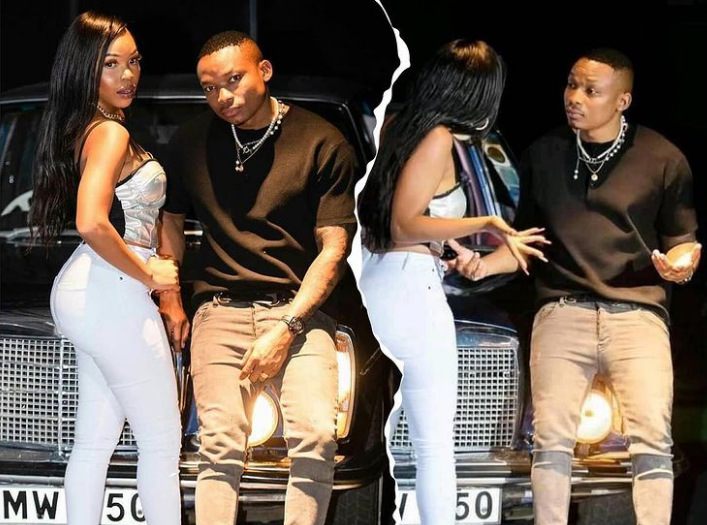 ‘Liwe’ is a groovy heartbreak song in which Otile sings about giving up on love due to his girlfriend’s nagging nature. Otile’s intonation in the song moves from educational to exasperation as he tries to educate his lady on the right way to love.

In the end, he is completely done and even gauges her to choose between staying and leaving because he is ready for whatever might happen.

The video which was shot and directed by Deska Torres features a talented young lady arguing with Otile inside a car, showcasing Otile’s excellent acting skills.

The song which was produced by AbjosBeatz with Vicky Pondis mixing and mastering has been received well and is already trending on YouTube at number 29 with over 80,000 views.

Giving their feedback in the comment section, fans opened up about the challenges they have faced in various relationships, which is an indication that the song has been resonating with fans from a personal level.

“The way she said ‘I am the one who has been wasting my time with youuuu’ was hilarious. Reminded of myself many years ago. maaan we thank God for deliverance from such stress. The song is awesome OB per usual,” one fan reacted, with another one adding, “This song just summarizes me and my pregnant girlfriend. Have tried to keep her she cheats I ignore, she abuses me I ignore, she disrespects me in front of her parents and friends I still go down just to keep her. For our kid but have finally decided that this is toxic.”