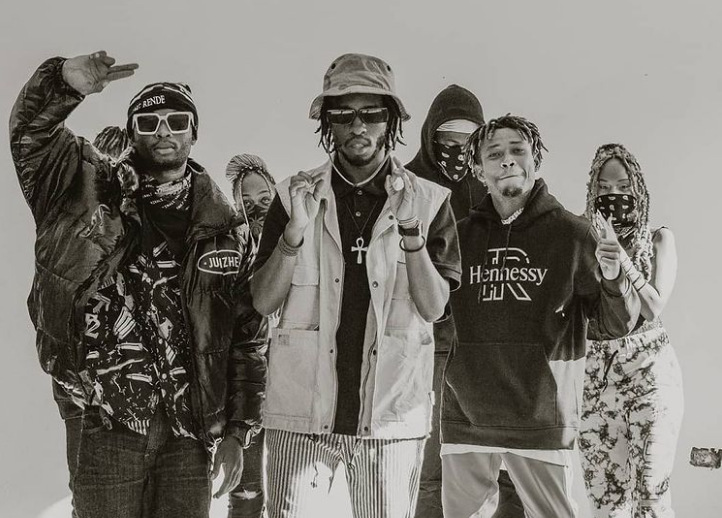 ‘Mdomo’ is an upbeat drill song in which these two groups showcase there lyrical ability as they reiterate that they don’t have time to waste, and if they can’t agree on talking points with their opponents then they are also down to throw their hands.

What makes this drill jam unique is the word play which is delivered in Sheng’ language, as all featured artists feed off each other’s energy to deliver a sure hit song.

The visuals are also localized to depict real life for youths living in slums, as all the featured artists deliver their hard-hitting verses in the midst of the slums surrounded by different young people.

‘Mdomo’ has been received well and already has over 19,000 views on YouTube. In addition to the views, fans also engaged with Wakuu Music in the comment section, as many praised the new jam, with others picking their favorite featured artists who delivered the hardest bars.

“This chorus is on another level all the rappers went hard on the beat,”one fan noted, with another adding, “Scar+Munga=Mazishi.”

Meanwhile, Wakuu Music’s previous hit ‘Wababaz’ featuring Scar Mkadinali, which premiered two months ago is still a fan favorite and already has over 60,000 views on YouTube.

‘Wababaz’ is an upbeat Hip-Hop jam in which Wakuu and Scar crown themselves as the masters of rap in the music scene today.