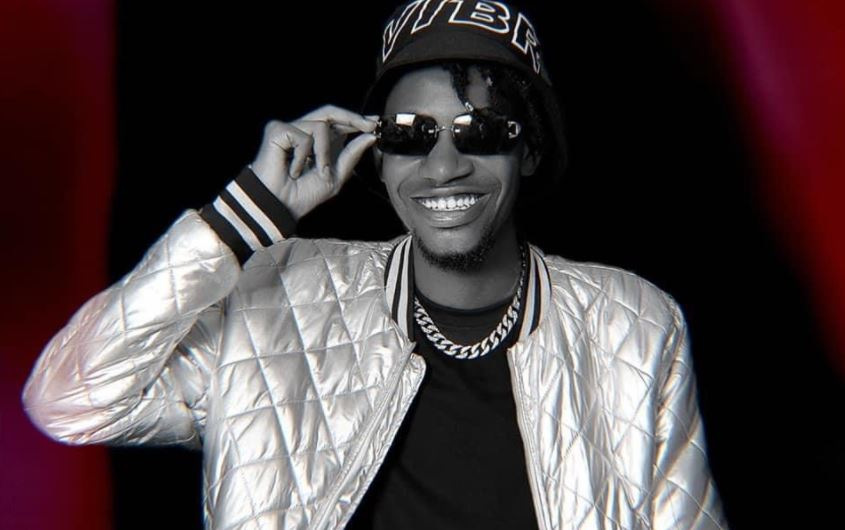 Fast rising Ugandan artist Liam Voice has made his debut on the Mdundo Top Ten Chart with his top songs Bus and Omwoyo on number 8 and 9 respectively.

Despite being in the music industry for a short time, the 23-year-old has proved to be one of most exciting young voices redefining the soundscape of RnB music in Uganda.

With a couple of jams in his name, Liam has continued to showcase his ability to pen down heartwarming, provoking, love poems and soul-touching lyrics wrapping them perfectly in his songs.

Speaking in a recent interview, Liam Voice revealed that his songs are inspired by real life stories especially 'Bus' which was inspired by the death of his sister.

Other Ugandans wo made on the top ten list include; Eddy Kenzo who stands at number six with his viral hit 'Weekend' and Sheebah with 'Boyfire' at number 7.

Below are the top ten songs on Mdundo Uganda this week: 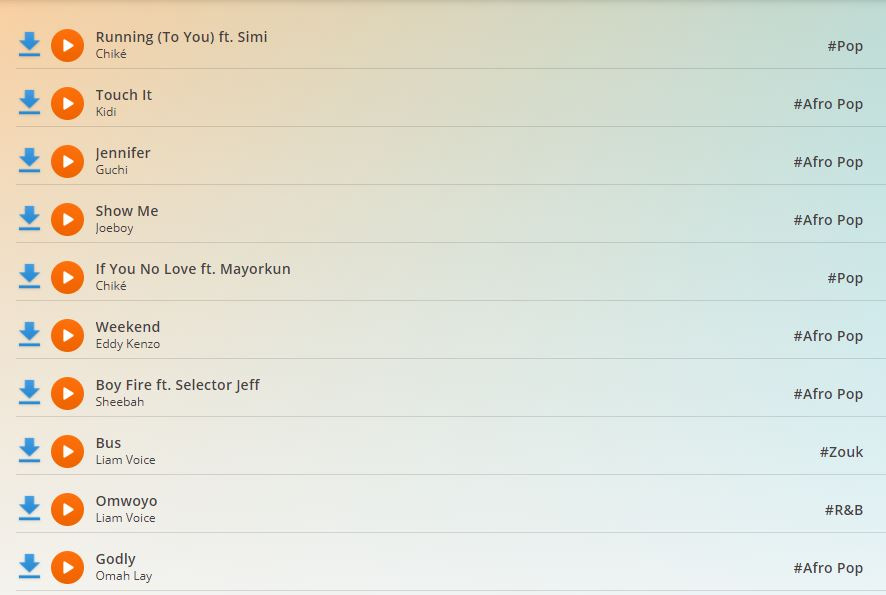