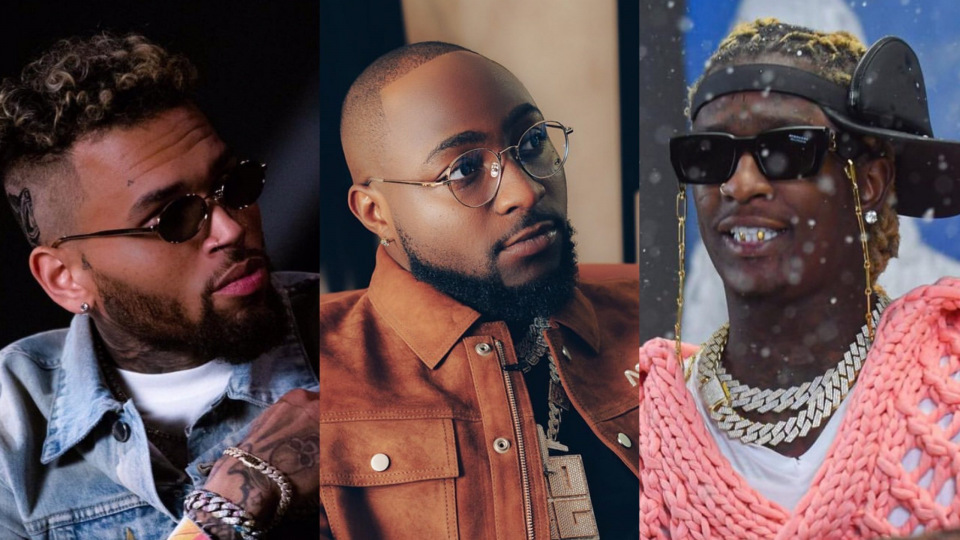 The single housed in the 2020-released 'A Better Time' album made its first entry to the chart this week at number 20. The entry was infleunced largely by the visuals which was recently released.

The World Digital Song Sales chart is a weekly record chart compiled by Nielsen SoundScan and published by Billboard magazine.  It ranks the 25 best-selling digital singles in the world music genre.

For the second week running, Wizkid's 'Essence' featuring Tems has maintained the number one spot on the chart.