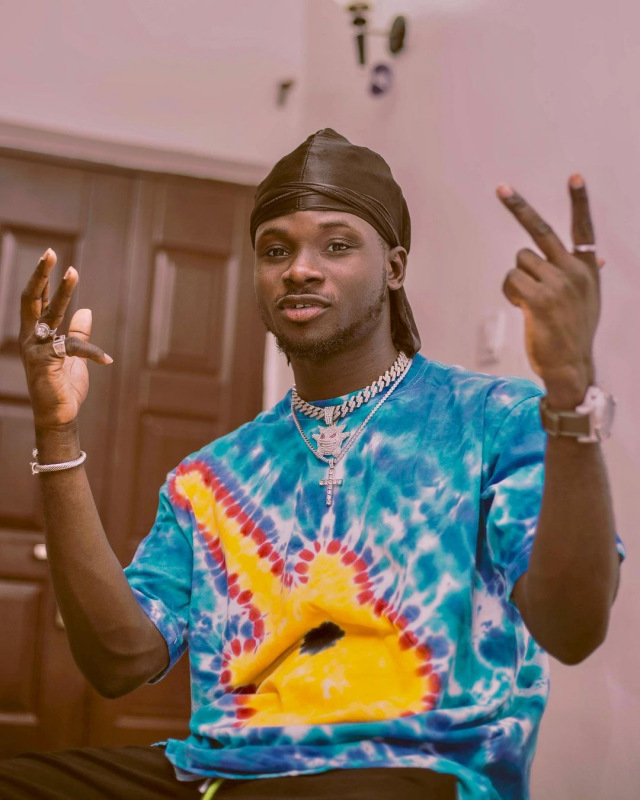 He stormed the internet with his banger ‘Angel’ in 2017 and since then he has dropped a number of songs that have continuously made airwaves in Ghana and beyond.

His collaborations or solo projects released get better every single time, and he keeps growing as an artist.

This article reviews top Kuami Eugene's top songs. You can download and stream the records on Mdundo.

- Dollar On You: This one of Kuami Eugene’s recently released song. It is a party jam with incredible afro-pop beats that will definitely get you flexing. On the record, Kuami Eugene professes his love to his woman and is not afraid to spend on her.

- Amen: This is gospel record, a thanksgiving jam to the Lord for the lifestyle evolution he has undergone since blowing up as an artiste.

- Show Body ft Falz: On this one, Kuami Eugene links up with Nigerian superstar rapper Falz to deliver this stellar record. One of Kuami Eugene's top records.

- Wish Me Well: On the record, Kuami Eugene encourages his haters to work with him rather than tarnish his name. The jam was produced by Willis Beatz and Kuami Eugene.

- Wa Ye Wie ft Obaapa Christy: This record is a single from his forthcoming album ‘Son Of Africa’. Kuami Eugene returns to the church he grew up in to give thanks for how far God has brought him. He partnered with Obaapa Christy to produce this amazing jam.