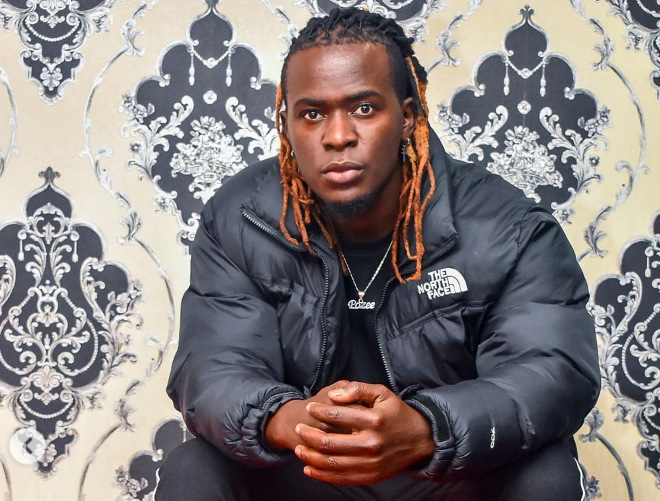 Renowned Kenyan artist Willy Paul has dismissed social media claims that he is a clout chaser. Taking to Instagram to address the claims, Willy cited that he likes to be real and honest, explaining that what happens is that sometimes he does things that he later on regrets.

In addition to dismissing the claims, Willy Paul also encouraged his fans not to listen to those trying to paint him as a negative person, adding that on the contrary, his close friends usually describe him as a humble and down-to-earth guy.