Umusepela Chile Explains Why He’s Yet to Release New Music, Despite Promising Fans 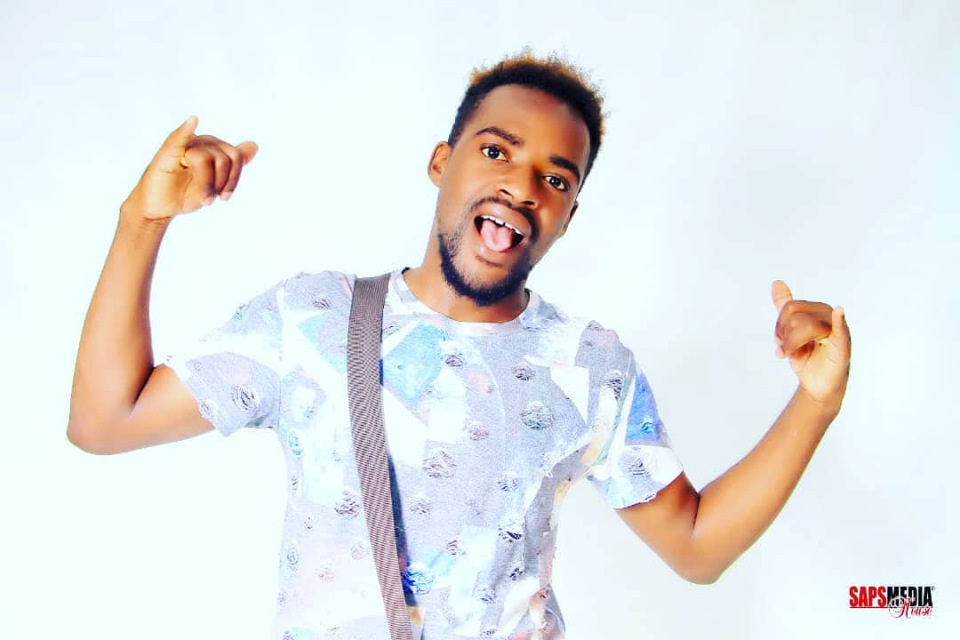 Fans have been waiting with bated breath for a new song by Umusepela Chile but it is yet to happen. A man of the people he is, fans reached out to him seeking to know what is holding him back after promising them something new a few months ago. Despite pressure from fans, he is yet to release the new song.

Talk in the town had it that he did not release the song because of ‘issues’ he has with Jay Rox who is the owner of Headphone Music. Umusepela Chile is signed under this label. However, he says him not releasing new music as was expected has nothing to do with Jay Rox.

He explained that he is not feeling the vibe of releasing new music yet urging Zambians to head to the polls first and wait for new music later.

“Jay Rox has nothing to do with me not dropping songs, I just don’t feel like dropping anything right now and don’t forget to vote. August is coming prepare your voters card,” he posted on his Facebook page.

Jay Rox has released hard hits in the year while Umusepela who enjoys a huge fan base is yet to treat his fans with a classic. It is this strong vibe that Jay Rox has had through the year that some fans feel may have threatened Umusepela Chile.