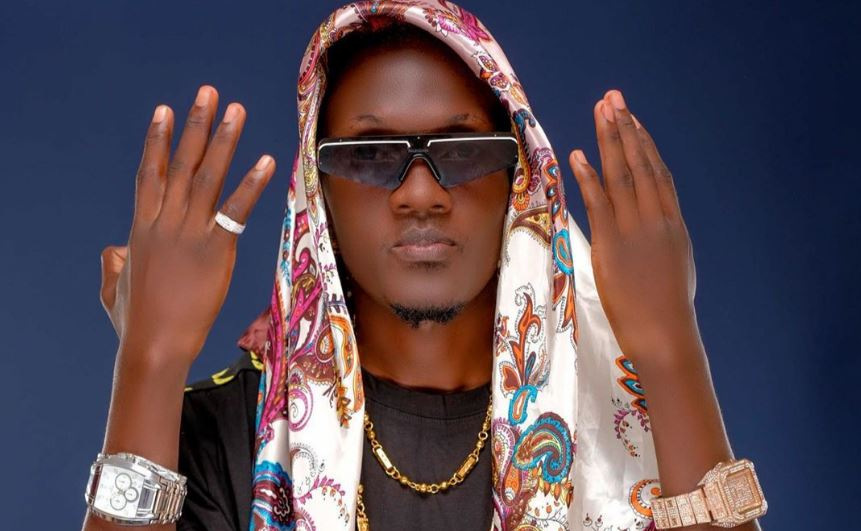 In 'Gwe Amanyi' (loosely translated from Luganda to mean 'It Is Up To You'), Mudra D Viral basically preaches the gospel of minding your own business.

He narrates how he is used to doing the things that he loves because he doesn't care about what people think.

The video was shot and directed by Director Pest from M Grate Make Filmz. Watching the video, you get a glimpse of Mudra's hidden talent.

The video has been well produced and features unique dance moves that have excited fans, going by the comments on his YouTube channel.

Dancing is an integral part of this dancehall jam as we see the vixens groove to the beat to make the video more interesting and energetic. The audio was produced by Powerz On The Beat and mixed and mastered by Artin Pro.

Judging by the reception and views garnered on YouTube so far, ‘Gwe Amanyi’ like Mudra’s other songs is set to be a massive tune in the coming days.