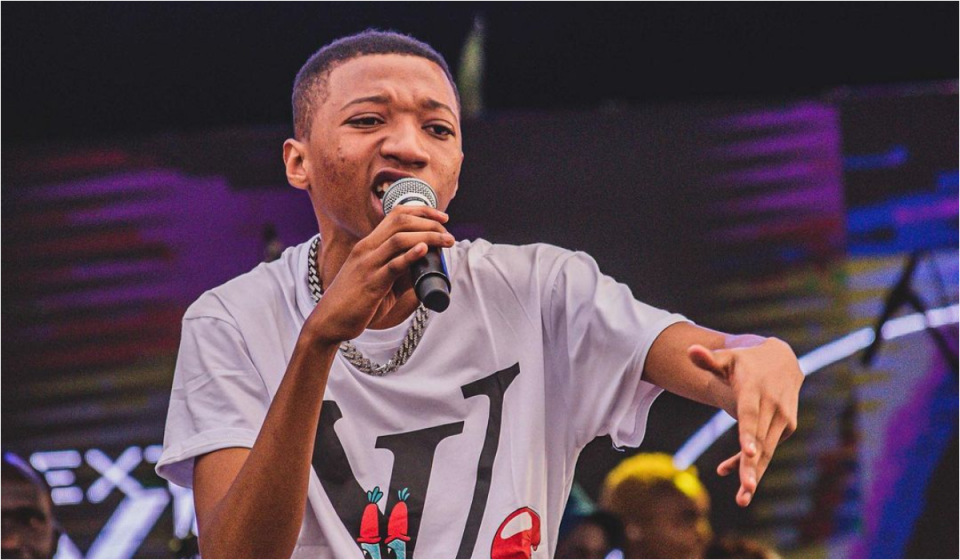 Talented Kenyan artist Trio Mio has opened up on the origin of his stage name and the meaning behind it.

Speaking during an interview with Mzazi Willy M Mtuva at Radio Citizen, Trio opened up on the origin of his stage name ‘Trio Mio’ which he created with his brother’s assistance, explaining that it comes from his real name TJ Mario.

Apart from explaining the origin, Trio also expounded on the meaning ‘Trio’ in his stage name, whereby he insisted that as an individual he is able to accomplish what three members of a music group can accomplish together.

Meanwhile, Trio has been taking the country by storm as netizens on different social media platforms continue to compare his talent to legendary artists including the late E-Sir.

Sharing the story about how he began to rap, Trio also opened up on his mother’s initial resistance to his rap career, as he credited his brother’s role in his initial rap career explaining that he hyped him up at the beginning, telling him that he has something unique.