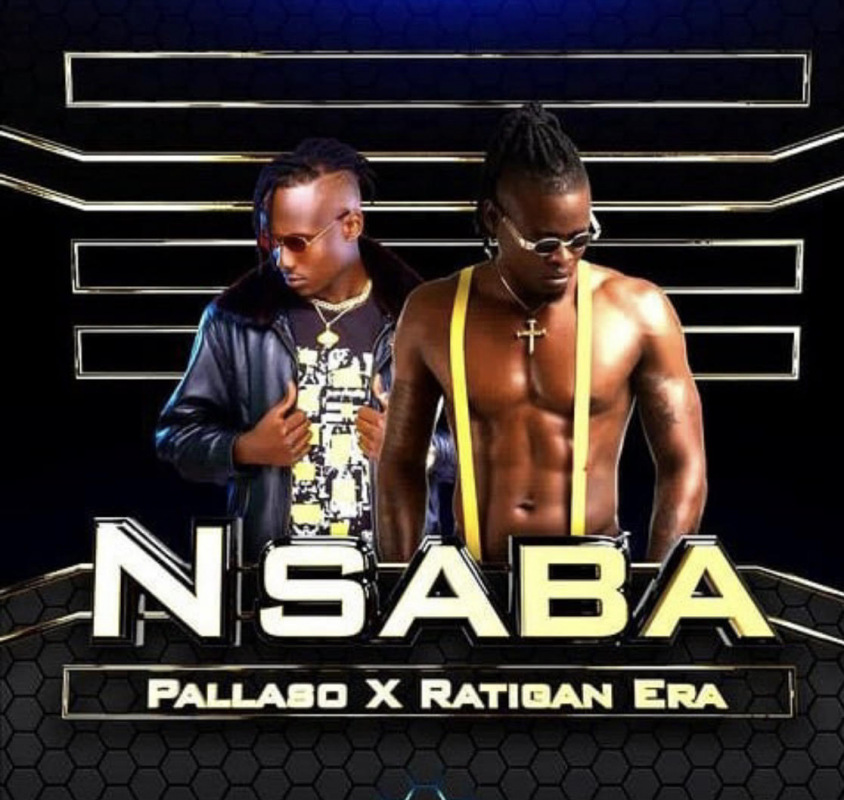 In 'Nsaba' (loosely translated from Luganda to mean 'I'm begging') , Pallaso delivers his catchy lyrics to a high tempo beat in the first verse as he promises to do all the good things for the woman who has stood with him through the tough times they have been through.

He also promises to walk her down the aisle as the ultimate gift.

On his part, Ratigan doesn't disappoint as he comes through with rhyming lyrics appreciating his woman for what she is.

The audio was produced by Anest Beats and mixed and mastered by producer Herbert Skillz. The lyrical video was created and synced by Yayo, making it easier for fans to sing along to the song.

Signed under Ent3r Media, Ratigan Era self identifies as the original dance general and this can be confirmed by some of his songs like Bikole, Njagala Double ft. Nina Roz, Dirty whine ft. Shim Dropa, Wobeera ft. Bexx A DJ among others.