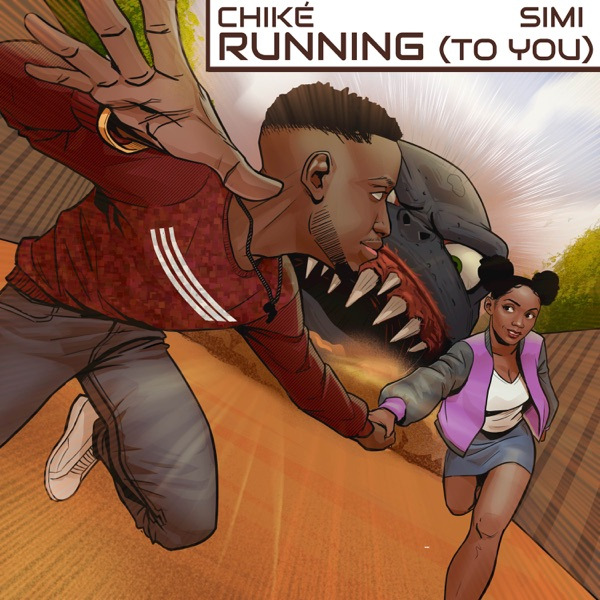 For the record, Chike teamed up with the vocal prowess of diva Simi to deliver a fresh and delightful serving of musical goodness. The audio version of the refix was released late in 2020 but its visuals directed by Pink for Pinkline Films premiered in February 2021. About 5 months later, the video has now been watched over 20 million times on YouTube.

This means 'Running (To You) is now among the most-watched music videos released in 2021 by Nigerian artists with visuals for WizKid's 'Ginger' featuring Burna Boy only ahead by about half a million views.

Celebrating the new milestone, Chike thanked his fans and those of Simi for supporting the video. "Woke up to 20 million views on #RunningToYou with @SympLySimi. Thanks to #ChikeClan & #SimiArmy, for making this the most viewed music video of 2021 yet... Congratulations. Thanks to the entire cast & crew that worked effortlessly to bring this song to life," read a post on Chike's official Twitter handle.

It is only recently that Chike also celebrated another hit single 'Roju' off the acclaimed debut album 'Boo of the Booless' reaching 2 million views in a month.