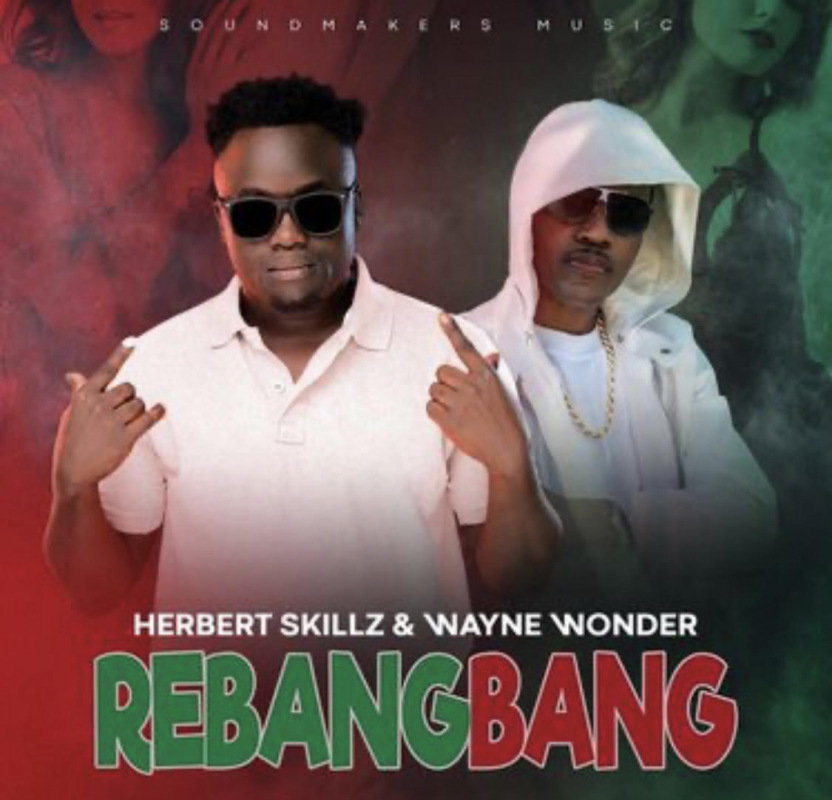 In Rebangbang, the two artists describe intimate moments with their women. Using the slickest and smooth lyrics, Herbert Skillz and Wayne Wonder paint the perfect picture of romance in this urban beat that will make you play it on repeat.

The lyrics were penned down by Wayne Wonder while the audio was produced by Herbert Skillz at Sound Makers Music.

This is not the first time Herbert Skillz and Wayne Wonder are working on a project together. In 2020, the two artists alongside dancehall artist Peter Miles came together to release a jam titled 'My Girl'.

Meanwhile, Herbert Skillz is one of the leading producers in Uganda. He is credited with being the man behind several top hits in the country. His deep knowledge of music, massive talent and dynamism has made him of the most sought after producer in the country.

A few months ago, Herbert Skillz hit a career milestone after he was selected to feature on legendary Senegalese-American singer Akon's album titled ‘Akon and Friends Remastered’.