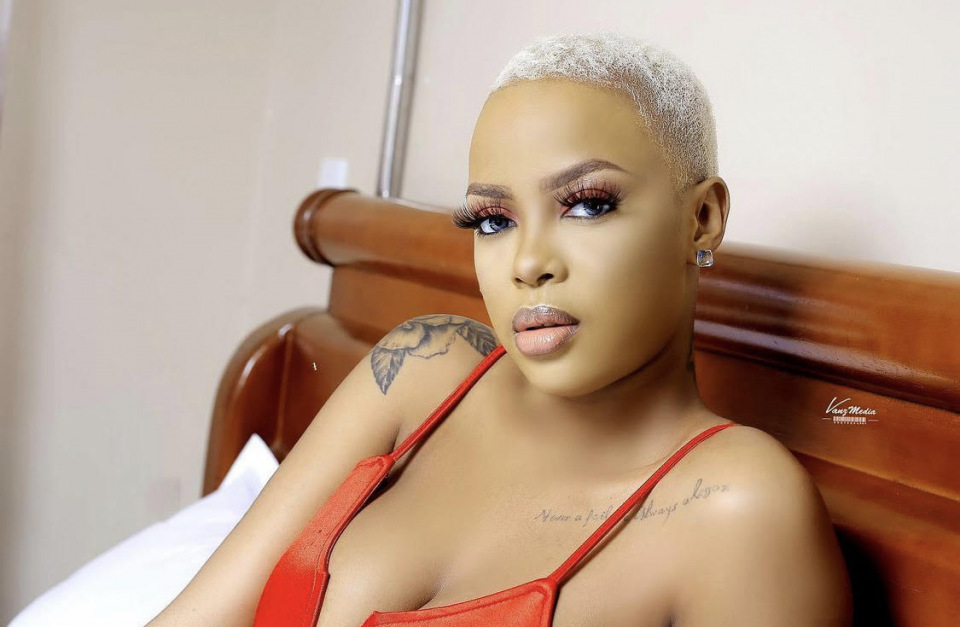 Ugandan artist Nina Roz has explained why she is focusing more on collabos than singles, noting that this is the best time to collaborate as she’s released several solo projects in the past few months.

“This is the time to give collaborations because I just can't turn down artists who come up to me asking to work with them. I think I have been releasing singles all the way and I feel I need to focus on collaborations too," Nina Roz said.

Nina Roz recently released her hit song 'Enyota' which is doing extremely well on music charts. She is also planning on releasing her E.P this year. The EP is expected to have singles only.

In a recent interview, Nina Roz revealed that she had plans of staging a concert this year, but due to the Covid situation in Uganda, it is highly likely that it will be rescheduled.

"... Of course I have hopes of holding a music concert but I personally, first of all want to thank my fans because when you release a song and people actually love it, you do not focus on holding a concert because you become so busy. Just that COVID destroyed our plans but with God, I'm more than ready and looking at next year," Nina Roz revealed.