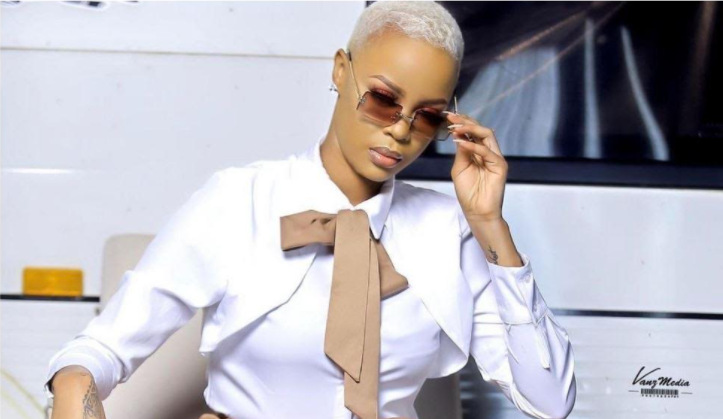 Celebrated Ugandan artist Nina Roz has come out to address reports claiming that she is using drugs again. Speaking during a recent interview, the Billboard Kipande ‘hit maker’ lashed out at those judging and criticizing others instead of trying to figure out what situations the person is going through.

"The world is so cold and it is so sad. I'm not stupid to come out about my experience and I don't regret. The few that appreciated and those that didn't taught me a lesson.

"When I came out and acknowledged my drug addiction, I didn't say I wouldn't use again. I may not promise that but personally, I have the power to fight against what may drag me back. Most people always focus on someone using drugs but ignore the reason as to why they are addicted. They are using my story against me saying I'm relapsing but I haven't found a person asking me why I'm doing so," she said.

According to Nina Roz, Ugandans should shift their attention to other important things happening in the country and avoid focusing on her life.

"The problem with Ugandans is that they want to think on my behalf. I want to tell people that there is so much going on around the world to focus on me,” she said.

In the past, Nina Roz on several occasions admitted to suffering from a drug addiction problem that saw her check into rehab. She even came up with a program sensitizing artists to stay away from drug abuse.