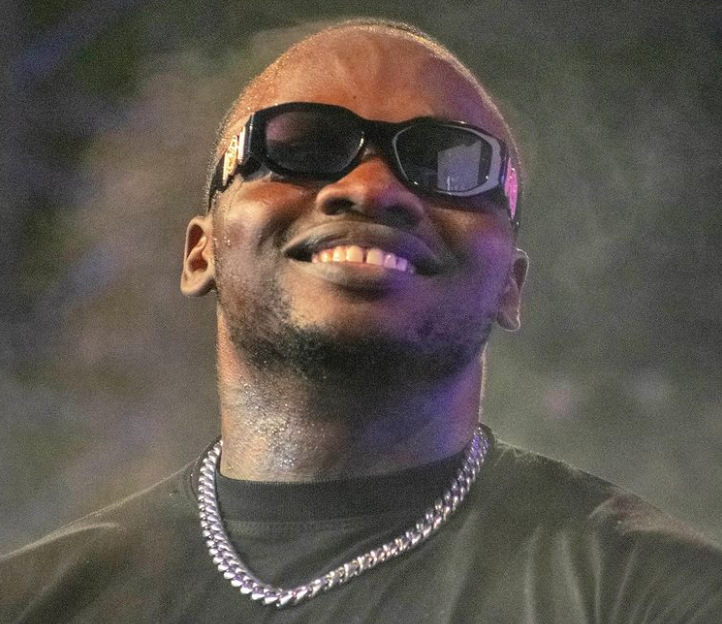 Celebrated Kenyan artist Khaligraph Jones has announced that he will sign three new artists under his label Blu Ink Corp, in the coming days.

Taking to social media to relay the good news, Khaligraph explained that apart from signing the artists, he had also set aside half a million Kenyan shillings without any sponsorship for an online competition which will run for two weeks starting today (19th Monday 2021).

“#HeshimuKipaji As From Monday I'm gonna be giving 3 artists a chance To get a Record Deal under my Label Blu Ink Corp, will Also give y’all A chance to win some Money, Am putting 500k on the Table (no corporate sponsorship, Self Made Nigga) for an online competition that is going to run For 2 weeks. More details on Monday. Hopefully by the end of this madharau Itapungua. #heshimuKipaji,” he posted on Instagram.

His new announcement which pushes the hashtag ‘Heshimu Kipaji’ or ‘Respect Talent’ in English, is in a bid to bring respect to the entertainment industry following the recent row between Dr. Ezekiel Mutua and Eric Omondi.

Expounding on the context of his new direction, Khaligraph had posted another Instagram post explaining that he had a short conversation with Eric Omondi concerning the current state of the Entertainment industry and hoped that they would resolve the situation soon.

“Heshimu Kipaji. Had a short conversation with my Friend @ericomondi concerning the current situation in Our Industry, I was Really disappointed by remarks made by some high government top Ranked official. Hopefully, we will resolve the situation. Watch this space,” he captioned.