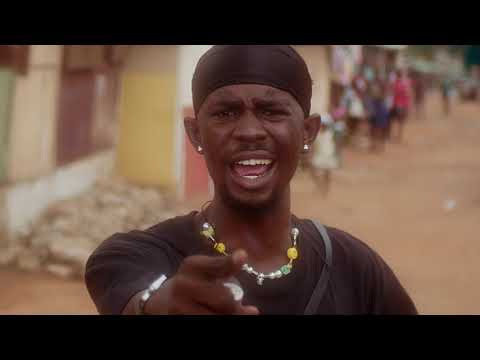 The first instalment which was a freestyle dominated several playlists and gave Black Sherif his first major hit.

Looking to replicate the success of First Sermon, Black Sherriff comes through with a stellar performance on the tune rapping passionately on the Ghanaian Stallion produced beat.

The Jeneral Jay directed video shot on the streets of Ghana sees Black Sherif performing the record with his gang behind him. The visuals also feature a cameo appearance from fellow Ghana new rap generation flagbearers, Yaw Tog and Kweku Flick.

The video which is just about under a few days of release has already garnered half a million views on YouTube already.

A certified Ghana street anthem for sure. Watch Black Sherif’s Second Sermon video via YouTube below: -