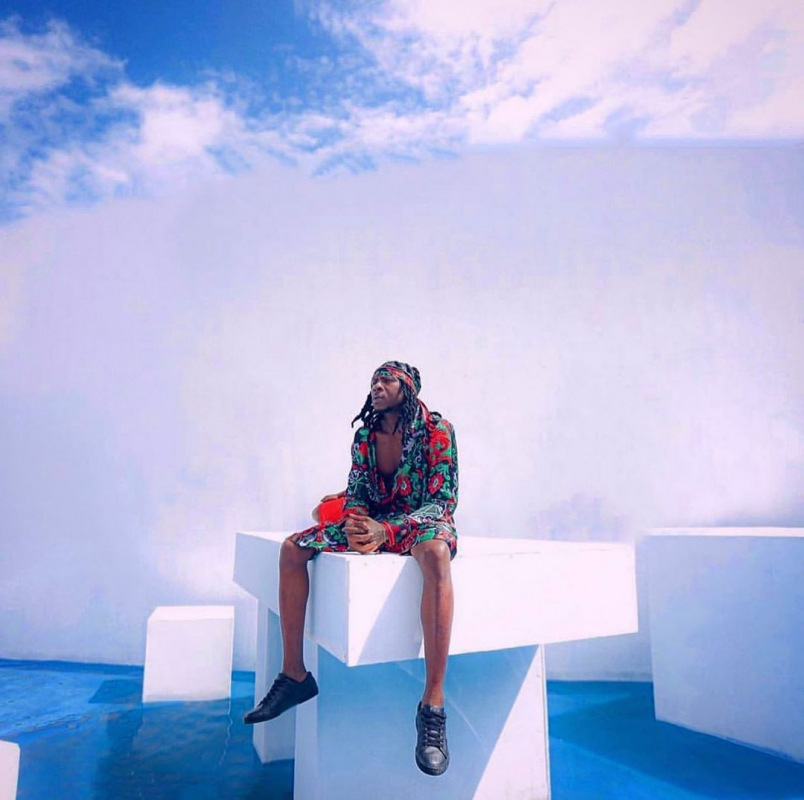 Ghana music is filled with an array of genres ranging from their hiplife, afrobeat, and reggae-dancehall. Top Ghanaian artists started the year on a high tone, dropping high-quality jams to the satisfaction of their ever-growing fan base. The songs have dominated the airplay and streaming platforms both in the country and abroad. We have compiled top Ghanian songs for your enjoyment as you get through the remaining part of the week.

- King Promise - Slow Down: The record is a groovy love jam that urges a lover to enjoy the slow pace they are in their relationship as everything will come into place eventually. In its simplistic form, the video portrays the relationship between the artists and the video vixen. Since its premiere in May, the song is flying high on YouTube with views close to a million views.

- KiDi - Touch It - This is taken off KiDi’s sophomore album dubbed ‘The Gloden Album’. The jam is scoring massive views in just a short time since its release.

- R2Bees - Fine Wine ft King Promise & Joe Boy: Ghana legendary music duo linked up with King Promise and Nigerian Joe Boy to produce this hit tune, ‘Fine Wine’.The video for the record was released on the 7th of July and was directed by Century Films in conjunction with R2Bees Entertainment.

- Kuami Eugene - Dollar On You: This is Kuami Eugene’s first single of the year. The track is an afrobeat that will keep your feet cause of its groovy beat. The record was produced by Ghanaian producer, Dj Vyrusky

- Black Sheriff - First Sermon Freestyle: Black Sheriff shines with this rap tune. The song is an encouragement to netizens to focus on their goal, as their day to shine is coming. Fans have commended the song stating that it is such a vibe.

- Jay Bahd - Y3 Y3 Dom ft Skyface, SDW, Reggie, Kwaku DMC, City Boy, Kawabanga & O’kenneth: Performed in Kunsu language, Y3 Y3 Dom, is a track that reveals the cultural practices of Ashanti people and how the artists featured are delighted to be part of it.

- Jay Bahd - U Can’t Show Me Natin: Jay Bahd comes through with another entry on the list. On the record, he reminisces about how his life used to be and how now he has become fearless and nothing can frighten him any more.

- Jay Bahd - Decisions ft Sean Lifer: Decisions is off Jay Bahds’s Return of Okomfo Anokye tape. The track is based on how you make real-life decisions. The audio was produced by renowned Ghana producer, Chris Rich.

- Reggie - Akata Gang Gang: Reggie has become one of the top rap artists in Ghana, dropping Akata Gang Gang has just proven that he is taking rap to the next level. The fusion of the lyrics and the beats is just a vibe, you cannot resist.