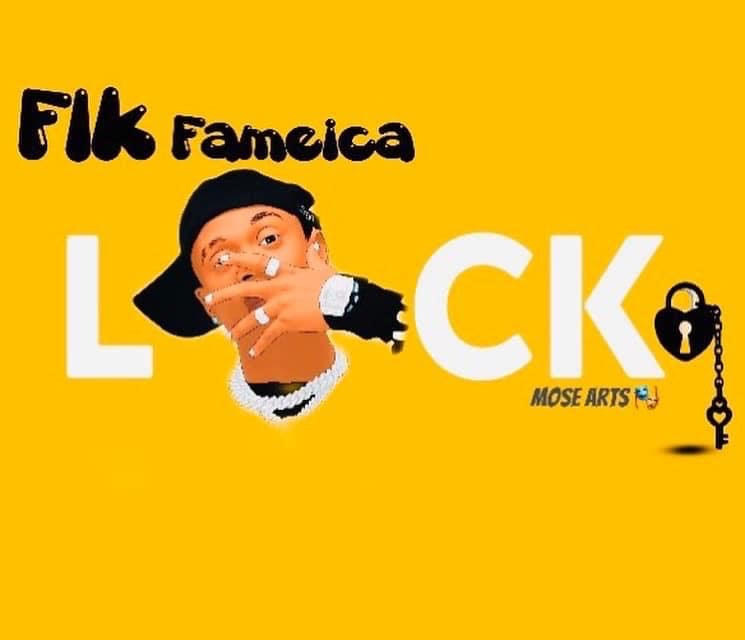 In 'Lock', Fik Fameica laments on how the girl of his dreams has him under lock and key with her marvelous looks that he can't seem to get off his mind.

Fik Fameica delivers his simple and relatable lyrics on an urban danceable upbeat produced by Bomba Made My beat.

The video was shot and directed by Sasha Vybz in a huge warehouse. It may not have been shot in many locations, but the video quality and wardrobe tells a lot about the investment made in the video by the young rapper.

In the video, Fik Fameica uses one of the popular vixens who’s been trending on TikTok as the main character in the song.

The visuals ooze sexiness, style and glamor. Light and life are also added to the video by popular dancer Wembley, wasp-waist sized models, dance crews and well-choreographed dance routines that have become part and parcel of Fik Fameica's music videos.