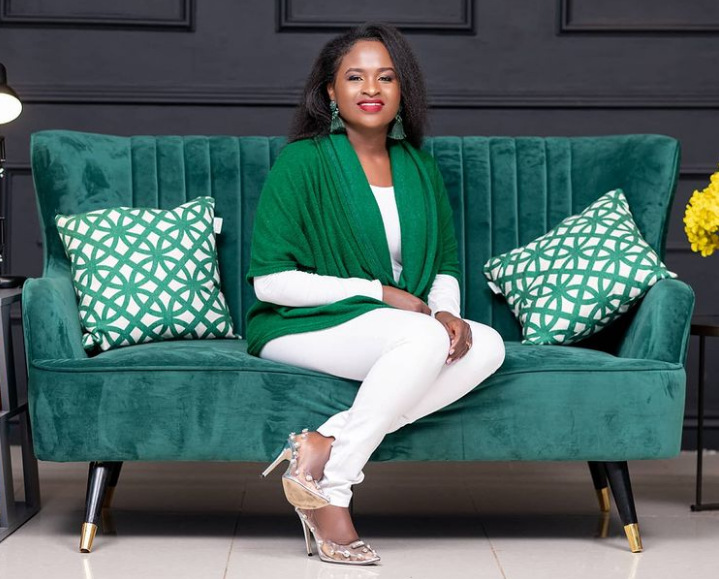 Describing how she felt during this low time in her life, Mercy explained that she was discouraged, and used the analogy of a puncture to paint a picture of her music career back then.

“It’s so discouraging. We used to live actually with Eunice Njeri near, and we would be like hiyo inaitwa slow puncture. So we had a lot of slow punctures, I think mine had slow punctured till now it was getting to flat,” she explained.

Mercy also added that she got to a point where she had to seek counseling in a bid to find her purpose in her music career.

“It’s not even the money, you start to feel like wacha tu niimbe kanisani choir worship team serving God. That’s where I had gotten, cause I remember even going for counseling. He was like ‘Are you sure God has called you to sing for public’, I was like that’s a good question let me sing in church,” she added.

During this trying time, the late Kaberere encouraged Mercy to continue singing as he tried to connect her with different producers. After Kaberere’s unfortunate demise, Mercy was able to process the message he had trying to convey when he was alive, and she reached out to the same people he had been working with before passing including Mr. Vee who penned down her comeback hit song ‘Mwema’.

“We recorded it eventually I kept it even for a year I was not in a hurry. We were going to release another video so we released ‘Mwema’ as a by the way. It was not the song that we were thinking you know. I think God saw huyu nisipo mu encourage, huyu ataimbanga choir, it’s God himself,” she expounded.