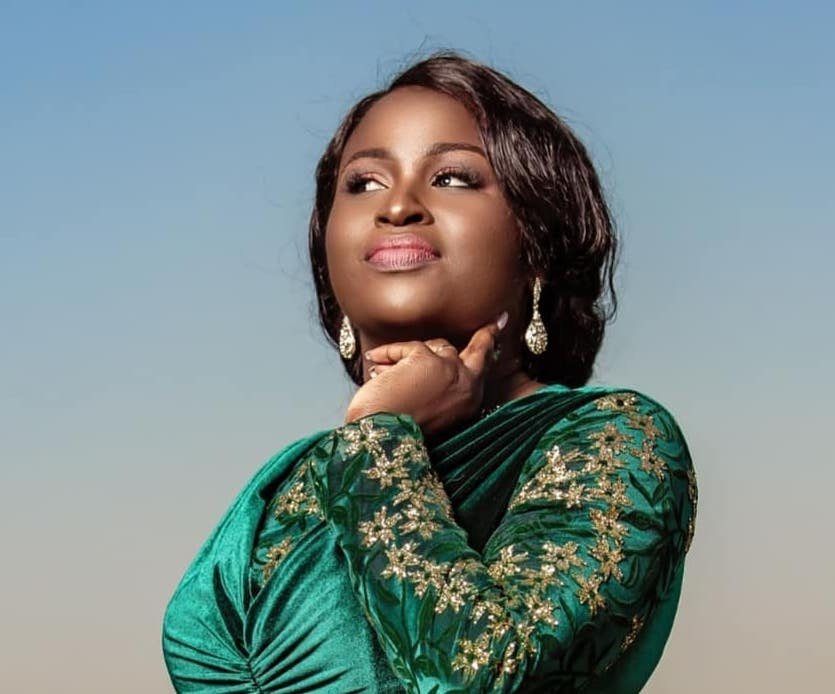 In Zaidi, Mercy Masika acknowledges the greatness of God, as The creator of heaven and earth.

She notes that she gets a better understanding of Him, the more she loves, respects and praises Him.

“As I grow in my knowledge of Christ. I pray that I may know Him more and more,” she said while introducing the video.

The video which was produced by Still Alive Production has been received well and currently has thousands of views on YouTube.

Reacting to the new release, fans commended the ’Mwema ‘ hit maker stating that the jam is a blast and has a very powerful message.

‘Zaidi’ is off Mercy Masika’s recently released album ‘Zaidi’. Prior to releasing ‘Zaidi’, Mercy Masika had released ‘Kuna Namna’ which is flying high with more than 170,000 views on YouTube.