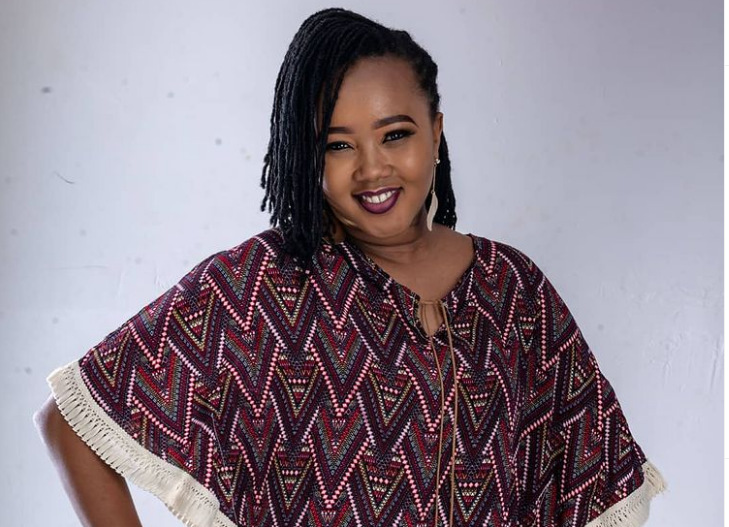 ‘Usifiwe’ is a worship song in which Alice Kimanzi gives praise to God for His goodness in her life. Performing with a live band complete with background performers, Alice delivers melodious vocals in this song, as she worships and praises the Lord.

Under the music video uploaded on her channel, Alice accompanied the song with a verse and also revealed that the video which was directed by Robert Aikwa was recorded live at International Christian Center in Nairobi.

“Psalm 150:6 Let everything that has breath praise the Lord. This song was recorded live at International Christian Center Nairobi,” she captioned.

‘Usifiwe’ which premiered a few hours ago has been received well and already has thousands of views in just a short amount of time. Praising the song in the comment section, fans thanked Alice for delivering yet another power-packed song.

Meanwhile, her previous hit song ‘Question’ which she released in early May, has also been flying high on YouTube.

‘Question’ is a worship song inspired from Psalm 34:8 ‘Oh, taste and see that the Lord is good; blessed is the man who trusts in Him!’. In this earnest worship song, Alice asks her listeners if the Lord is good, and then affirms that He is not just good but very very good.