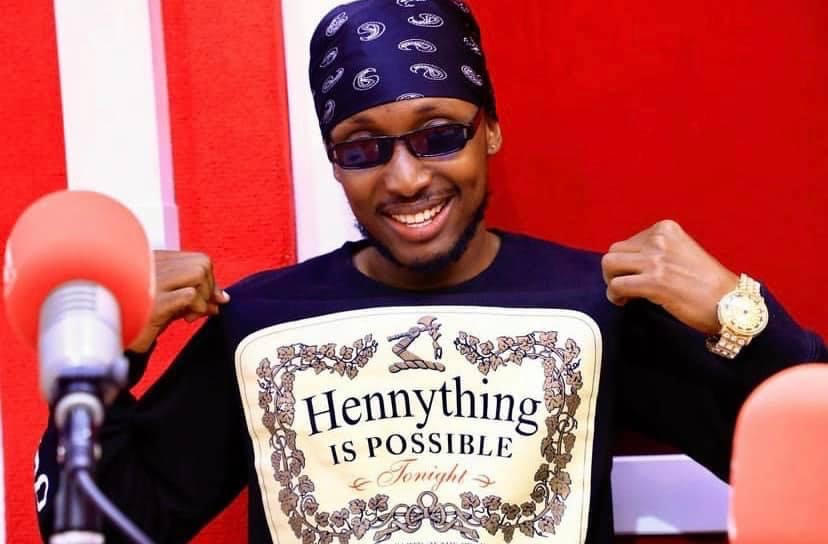 In 'Maaso Yawe' (loosely translated to mean 'Your Eyes'), Chozen Blood tells a story of love at first sight as he serenades the special girl of his dreams with compliments.

Chozen Blood is one of the many vocalists in Uganda who have captured fans' attention with the soothing love songs and 'Maaso Yawe' is no different. It is one of those songs you can comfortably dedicate to your lover and let the lyrics do the talking.

The audio was produced by Nessim Pan Production and the video shot and directed by Frank Jah from JahLive Films.

In the video, we see Chozen Blood chilling with a number of his close friends at a cocktail party all dressed in white. Fast rising Geng Geng star Zex Bilangilangi makes a cameo appearance in the video.

In a recent interview, the youngster revealed that together with top superstars in the industry, they are working on a joint album aimed at sensitizing the masses about the dangers of Covid-19.