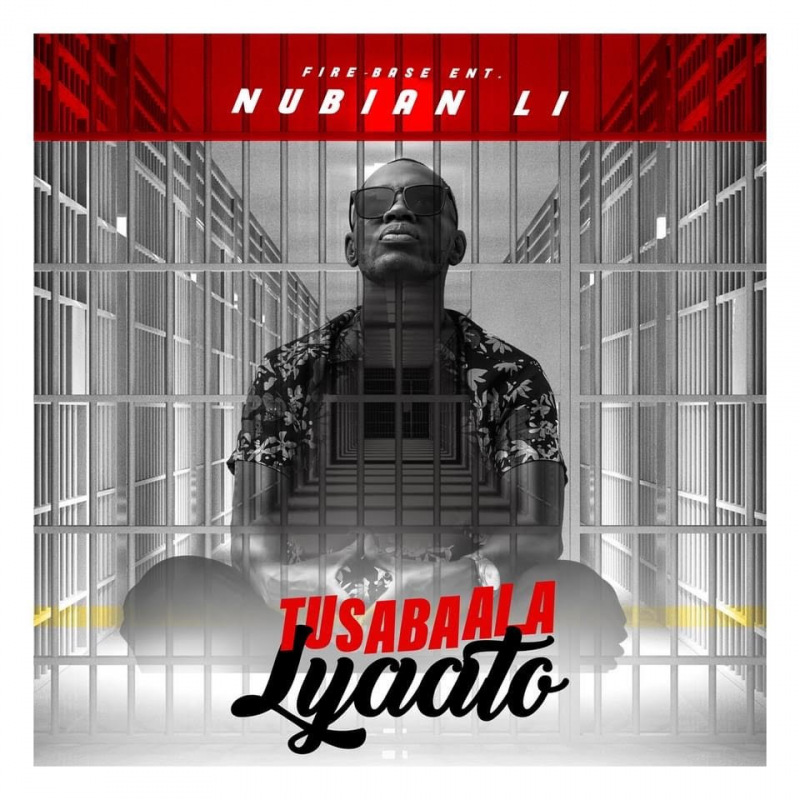 In 'Tusabala Lyaato' (loosely translated from Luganda to mean 'we are sailing in a boat'), Nubian Li; Bobi Wine’s music partner opens up on his life in prison, after he was detained during the last general election.

"After being incarcerated for up to seven months in Kitalya Mini Max  Prison Uganda for speaking up and standing up...I with a fellow inmate called Concrane Ntume wrote this song in the walls of Kitalya to bring to light the plight of innocent Ugandans who are imprisoned for not supporting the regime," Nubian Li said.

Besides the melodious sounds, Nubian Li delivers a message of hope to all the listeners through the lyrics sung in both Luganda and English.

The audio was produced by Pro Tryton together with Inspector at the Fire Base Recording studios.

The video captures different clips showing opposition leader Bobi Wine and his supporters being attacked and arrested. He also features the pictures of his friends with whom they were remanded.

Nubian Li and some of his counterparts were released a month ago and in a press conference, he revealed the he was working on a number of songs addressing injustice in Uganda.