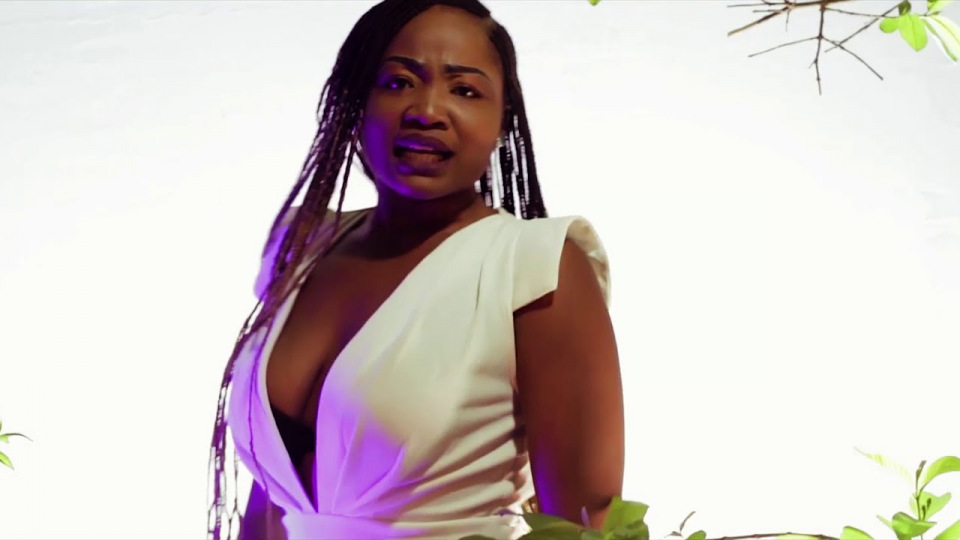 Fast-rising Zambian rapper Deborah has over the past three months been a subject of debate in the country, thanks to her raunchy music videos that are loved and hated in equal measure.

In May, Deborah released her debut song dubbed ‘Yalibapenya’ which elicited massive reactions with some fans attacking her for claims of championing nudity.

A few weeks later, she released three other songs including Mpaka Fikacitike ft Jemax and later held a one-on-one session with her fans on Facebook, where she shed light on several issue relating to her music.

She said her journey to music was inspired by Cynthia Morgan and Nicki Spice both who are international artists.

When a fan questioned her if she thinks her raunchy character in her songs will take her far, she had this to say. “Do u think u are going far with your music?” Saessy Zambia II asked. She replied: “I believe in me working hard to get there.”

Deborah now in her 20s said she finds inspiration from deep down her system and not any other place. She added that the she would like to collaborate with T-Sean among other top Zambian artists.