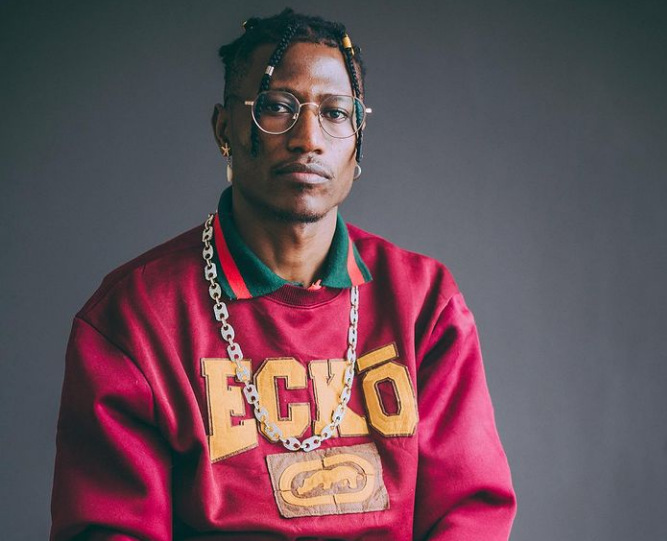 ‘Pockets’ is a groovy Hip-hop song in which Octo reminisces on his journey in the music industry, as he celebrates the milestones he has been able to hit.

Delivering well-versed lyrics, Octopizzo reminds his fans why he is still the best in the rap industry, as he changes his tempo and plays around with the instrumental.

On the other hand, the visuals are creatively directed, presenting us with various shots of Octopizzo in different locations, including some visuals of his international performances.

The song which premiered a few hours ago has been received well and already has over twenty thousand views on YouTube.

Celebrating the premiere of ‘Pockets’, fans flocked the comment section praising Octo’s artistry with others appreciating the longevity of his career in the music industry.

“It’s crazy how Octopizzo has been around since mid 2000s and still making hits,” one fan noted.

Meanwhile, Octo’s previous hit song ‘Interlude’ which dropped last month is still flying high and already has over 300,000 views in just a short amount of time.

‘Interlude’ is a hip-hop jam in which Octopizzo stylistically mixes two songs together with an interlude dividing them. ‘Interlude’ showcases the high level of Octo’s artistry as he differentiates the jam with not only two languages but also instrumental.