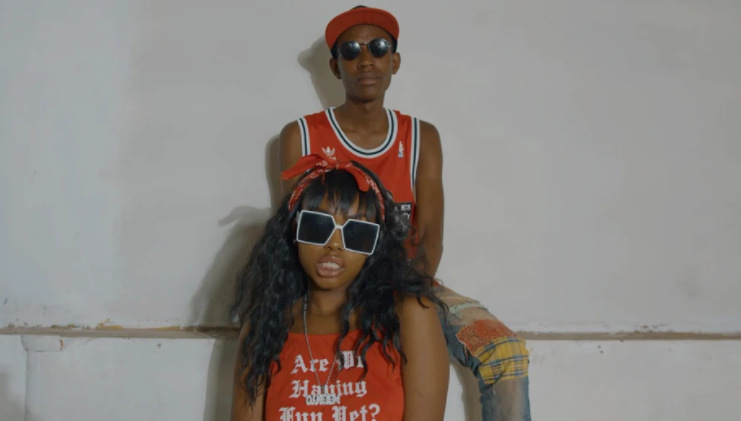 ‘Dunda’ is an upbeat Gengetone jam in which Treyc showcases her penmanship by delivering well-versed lyrics about being the life of a party. Delivering the jam in Sheng’ language, TreyC harmonizes well with Von Prince who buys her energy to deliver hyperactive lyrics as backup.

On the other hand, the video is creatively directed and features several shots from different angles which create a picture of a fun and interactive party.

‘Dunda’ which was released a few days ago has been received well and already has thousands of views on YouTube. In addition to the views, fans also praised ‘Dunda’ with others quoting the lyrics which resonated with them the most.

Meanwhile, TreyC is currently one of the freshest faces in the Gengetone music industry. Her unique story about how she started as a model and later got to pursue music after she met the CEO of Black Market Africa, Cedric Singleton, intrigues most of her fans who follow her closely on different social media platforms.

Treyc Merc was born in Malindi but partly raised in Nairobi. She began singing way back but just for fun. In form Two, she pursued modeling and later ended up being a video model for top musicians.

Apart from modeling, she did a bit of music writing and has a single out featuring Just Imagine Africa called ‘Alaa’. ‘Alaa’ is a dancehall song with pure vibes. Currently, she is a student at Daystar Univerrsity studying fashion and design.

On the other hand, The Von Prince is among the veteran Kenyan Gengetone rappers who took the industry by storm a few years ago.