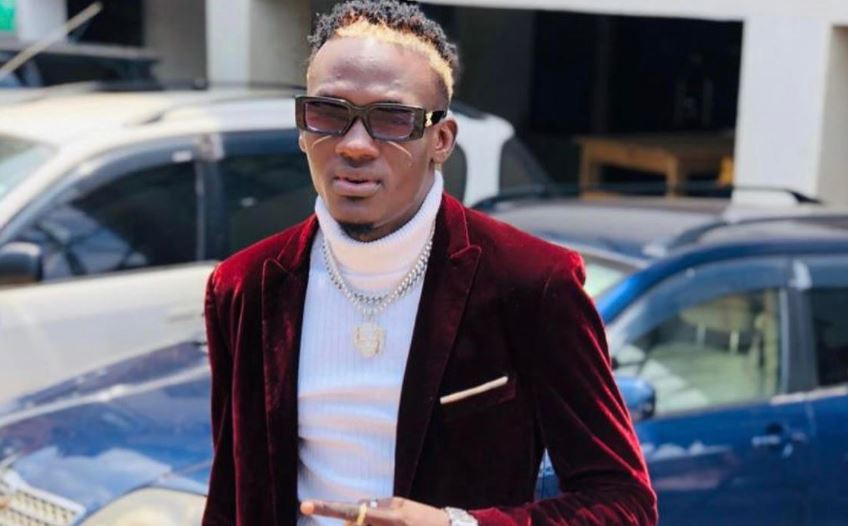 In 'Gwe Amanyi' (loosely translated from Luganda to mean 'You Know Better'), Mudra D Viral basically preaches the gospel of minding one's business. He narrates how he is used to doing the things that he loves because he doesn't care about what people think.

The dancehall song was produced by Powerz On The Beat and mixed and mastered by Artin Pro.

Despite being young in the industry, Mudra D Viral has taken the music scene by storm and is currently one of the top trending artists in Uganda. His best performing songs are Muyayu and Onkosa that have dominated charts and Ugandan airwaves for months.

Credit should be given to the youngster for introducing a new genre and unique lyrics that have done the magic for him. For the fact that he started out as a songwriter and later ventured into singing, Mudra is one of the few artists to watch out for this year.

"This job is very hard but that is what you have to go through when you are chasing a bigger dream. Being on top is so challenging because we have many talented young artists with either good voices or writing skills," Mudra said in a recent interview.