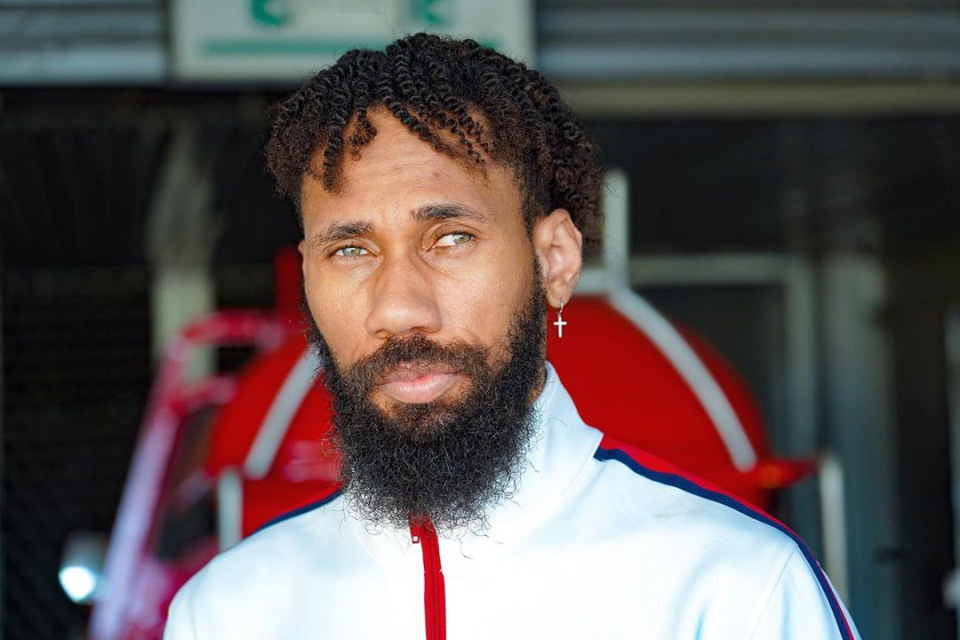 Nigerian rapper, singer, songwriter, and record producer Phyno has announced that he will be dropping a new song this Friday, July 9, 2021.

In posts on his social media pages, the Penthauze label boss said the new song is titled 'BIA'. The song was produced by Masterkraft.

"BIA out on Friday!!! Produced by Masterkraft," Phyno posted on his official Instagram account.  The new single will be Phyno's first for 2021. He dropped the hit single 'Never' in 2020 alongside teaming up with DJ Kaywise in the still trending song across Nigeria 'High Way'.

Officially known as  Chibuzor Nelson Azubuike, the 34-year-old rapper started his music career as a producer in 2003. He is renowned for rapping in the Igbo language.

Across his about 20 years in the music industry,  Phyno has worked with artists such as Wizkid, Davido, Timaya, Flavour, Ruggedman, Bracket, J.Martins and Mr Raw.

Phyno has two other studio albums, ‘The Playmaker’ released in 2016 and the 2019-released ‘Deal With It’ as well as ‘2 Kings’ a collaborative album that he jointly released in 2015 with fellow Nigerian hip-hop recording artist Olamide.

The new single BIA is expected to be the first single off his forthcoming studio project coming later this year.