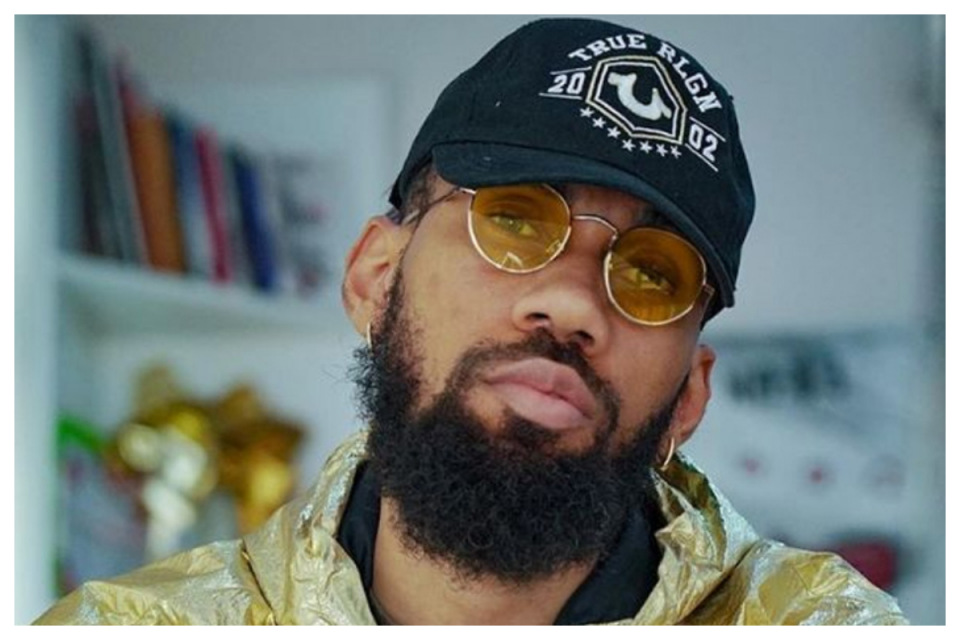 How Old and Where is Phyno from?
Artist as Singer-Songwriter: Phyno
Name: Chibuzor Nelson Azubike
Date of Birth: 9th October 1986 (34 Years Old)
Genre: Igbo rap, hip hop
Networth: $10 million (infopro.com.ng 2019)
Phyno is a Nigerian rapper, singer, songwriter and record producer who was born and raised in Enugu State. He started his music career as a producer in 2003 and is renowned for rapping in the Igbo language.

How did Phyno start his music career?
Phyno started his music career while in high school where he got his stage name derived from the word ‘Phenomenal'. While still in secondary, he learned to play the drums, piano and also learned to create his own rendition of every recording he heard.

Phyno started rapping in 2010 and moved to Lagos to further his ambitions. He recorded his debut album, ‘No Guts No Glory' in 2012 with major featured artists like Timaya, Olamide, P-square, Ice Prince, Runtown and Flavour. ‘No guts no glory' was a 19-track album with notable songs that raised Phyno’s recognition. ‘Obago' , Ghost Mode ft Olamide, Multiply ft Timaya, O-set ft P-square and Parcel.

In 2013, Phyno toured with D’banj, Burna Boy, Chidinma Vector and Seyi Shay as a supporting act on the Hennessy Artistry 2013 Club Tour. In 2015 he dropped a collaborative album with Olamide titled ‘2 Kings'. 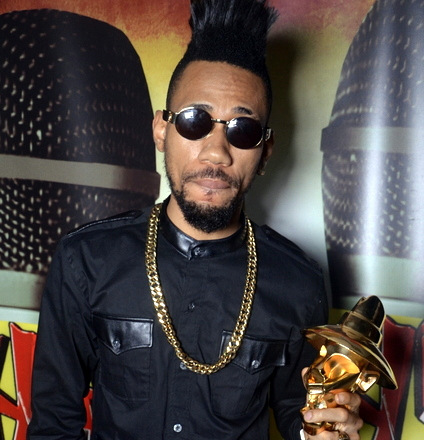 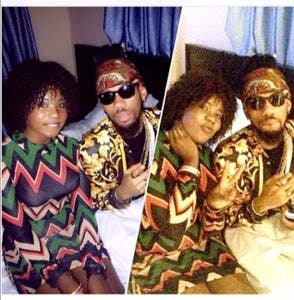 Questions you asked...
• Can Phyno speak English? Yes
• Which school did Phyno attend? Institute of Management and Technology in Enugu, Nigeria where he studied Public Administration.
• Which state is Phyno and Flavour from? Enugu State
• Where is Phyno’s father from? Anambra state