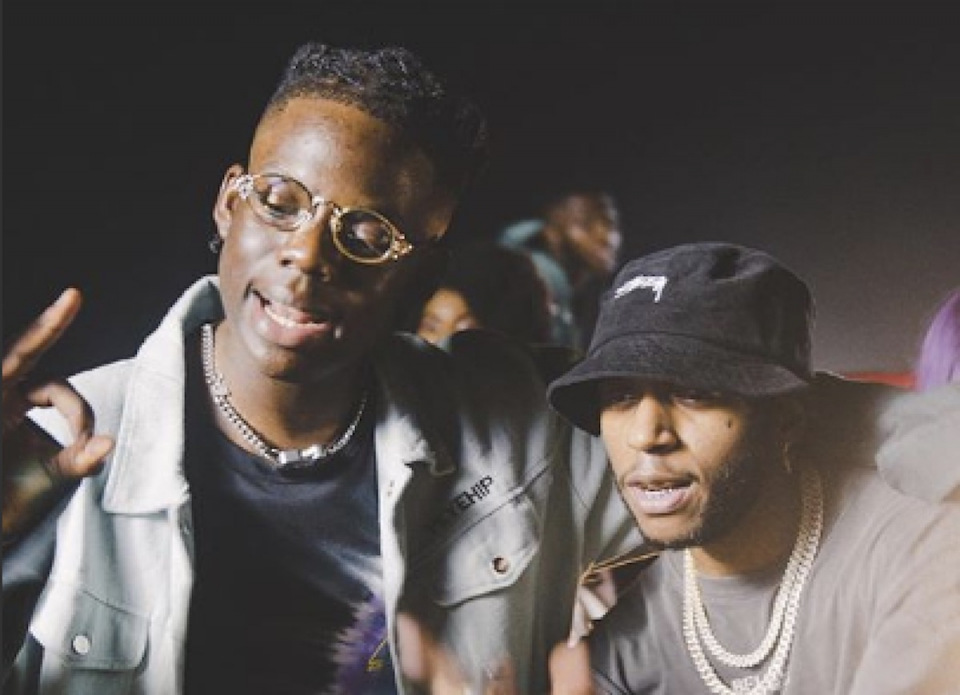 Mavin superstar singer, Rema has started to unpack to his fans what they should expect from his debut studio album.

Rema last week announced that his new album was titled ‘Rave & Roses’ ending speculations about the project expected to be released before the end of 2021.

The announcement of Rema’s album has definitely excited his fan base, 'Ravers'. And as they anticipate for the project, the 21-year-old singer now says one of the artists he will be featuring in the LP is 6lack, an American singer, rapper, and songwriter.

In a tweet, Rema said the collaboration with 6lack was a masterpiece. “Me & 6lack did it again for the Album, a masterpiece,” he posted on his official Twitter handle.

This will not be the first time Rema and 6lack are teaming up. They worked together on DJ Manny Norté’s feel-good track titled ‘4 AM’ that was released in March 2020. No more details of Rema's new album has been revealed yet but we're all expectant.

He has already released two hit singles in 2021 – ‘Bounce’ and ‘Soundgasm’ his first single since he announced his self-styled sound ‘Afrorave’.