Why Nyashinski’s ‘Mungu Pekee’ Hit Doesn't Have an Official Video 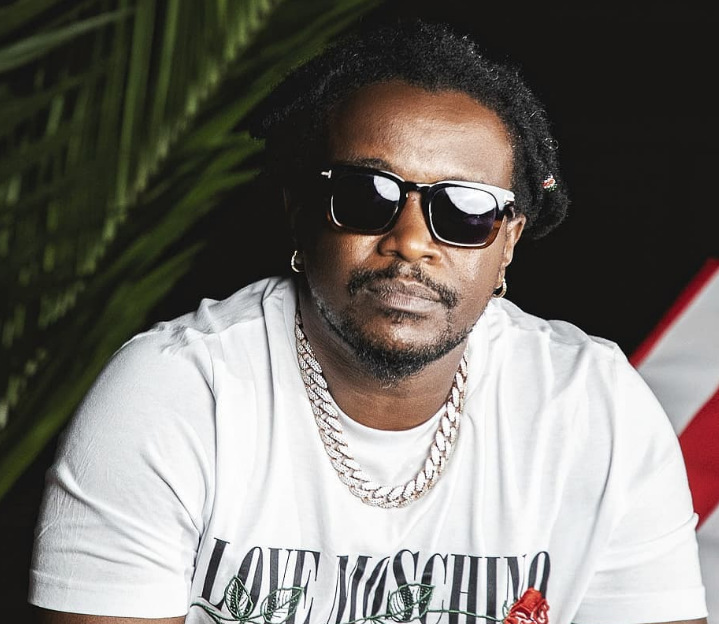 ‘Mungu Pekee’ by celebrated Kenyan artist Nyashinski is a defining song of our generation. ‘Mungu Pekee’ which was uploaded on YouTube as a lyric video in late 2016 broke records and become the first lyric video to attain over a million views in Kenya.

Four years later, the song is still a massive hit with over 9.7 million views. Fans have always wondered why there is no official music video for such an iconic song. Speaking during his interview with CTA, Nyashinski’s manager Fakii Liwali opened up that they had initially shot a ideo for ‘Mungu Pekee’ with renowned director VJ One, but they never released it.

“We played around with different concepts for the video to the point where we actually shot a video for this song, for ‘Mungu Pekee’, we shot a video with VJ One, Nameless was there, Talia Oyando was there, I think Big Pin was here I think Kolo was there. We shot the video, but when we looked at the video, all of us said ‘No’,” he explained.

Unfortunately, the team had already announced that they would be dropping Nyashinki’s follow-up single after his previous song ‘Let It Go’ and stated a specific date, which meant that fans were waiting for the premiere on the set date. Being professionals, Fakii and Nyash kept their word and premiered ‘Mungu Pekee’ on the date they had set through various renowned radio stations.

“On Friday morning we went and premiered the song on Kiss 100. So the plan had been to premiere the song on Kiss FM at 8:30 am and then it plays all through and then, somewhere at 9 to 9:15 am cross over to Classic and then at 10 am hit the send button, for the song now to go to everyone else, so we went to Kiss the reception was bananas,” he stated.

Due to the lack of a video YouTube, Nyash and Fakii had to work simultaneously to ensure that they send in the audio to all leading DJs and radio stations, even as the pressure to release a music video continued to mount from friends who heard the song on the radio but could not find it on YouTube.

Fortunately, luck knocked on their door, when a friend of Nyash, who is also the official lyric producer for ‘Mungu Pekee’ called Nyashinski wanting to know why the song did not have a music video. After listening to Nyash’s predicament, the friend identified as Nicho offered a solution and asked to be given a chance to deliver a sample lyric video.

“When we come out of Homeboyz show, Niko had done something and send to us on phone, let me tell you we looked at it we were like, this is it, so we told him dude just finish. So Nicho worked on it the whole weekend, I think by the end of the Weekend on Monday we dropped the video and it was the lyric video,” he added.